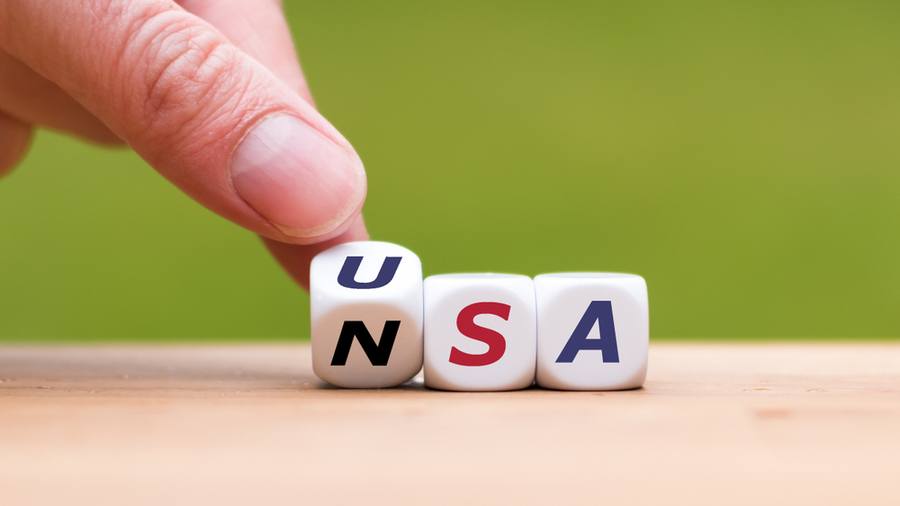 According to a report by the Wall Street Journal, the National Security Agency (NSA) has recommended the White House to discard the notorious mass phone surveillance programme owing to logistics and legal challenges. However, the NSA used to defend its surveillance programme fervently, saying it was vital for national security.

NSA started the electronic data spying programme secretly under George W. Bush’s tenure after the country suffered from the infamous 9/11 attacks on the Twin Towers. The programme reportedly collected phone numbers and timestamps of calls and messages of US residents without recording the actual content.

When privacy whistleblower Edward Snowden leaked documents related to the programme in 2013, the agency faced severe criticism from privacy advocates for collecting user data and spying on them without their consent. NSA, then, argued that the programme was essential for keeping the security of the nation intact.

Reasons Why NSA Is Planning To Abandon The Programme

If the report from the WSJ is to be believed, the NSA is facing “logistics and legal” challenges to continue the programme. The NSA says that the challenges “outweigh its intelligence benefits” and therefore it would be better to abandon the data collection programme.

Now The Ball Is In Trump’s Court

The NSA has sent its recommendations to the White House, and now it’s up to the Trump administration to decide whether to scrap the programme or continue collecting user data.

Nonetheless, this is an unprecedented step for the NSA, given that the surveillance programme was heavily criticized for recording user data without consent and violating privacy regulations.

What do you think about the NSA’s recommendation? Should the Trump administration drop the mass surveillance programme? Tell us in the comments section.