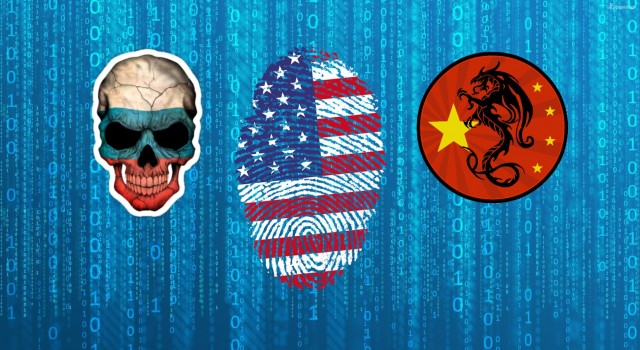 The officials are claiming that foreign spy agencies such as those from China and Russia are verifying hacked databases in order to find undercover U.S intelligence operatives.

Foreign spy agencies such as those from China and Russia are verifying hacked databases in order to find undercover U.S intelligence operatives.

[must url=”https://www.hackread.com/china-cyberattack-campaign-spying/”]China Caught Spying on Tibetan Activists and Neighbouring Countries[/must]

According to LA Times, a secret network comprising of engineers and scientists from the US providing technical assistance to the state’s foreign-based undercover agencies has been hacked.

This lends to the theory that international spying agencies are cross-referencing various compromised databases to identify US spies. These databases include details such as security clearance applications and air travel records.

This security clearance database breach was acknowledged by the US Office of Personnel Management in June, and the data compromised was from the government’s Standard Form 86.

The forms that were accessed (Standard Form 86) required people to disclose deeply personal information about themselves. The Office of Personnel Management declined to comment on the situation. Whereas the Obama Administration has released an official figure of 4 million, they didn’t exactly reveal the nature of the content that was stolen.

A look back at data leaked by ISIS:

The pro-ISIS hackers previously claimed to hack numerous military servers, emails and databases and the information on 100 American military officers. Another leak from the group contained personal information of over 1500 government and military officials from Australia, Israel, US and the UK.

The U.S Legislators are concerned since the such breached would definitely expose intelligence agents and they will become exposed to blackmailing.