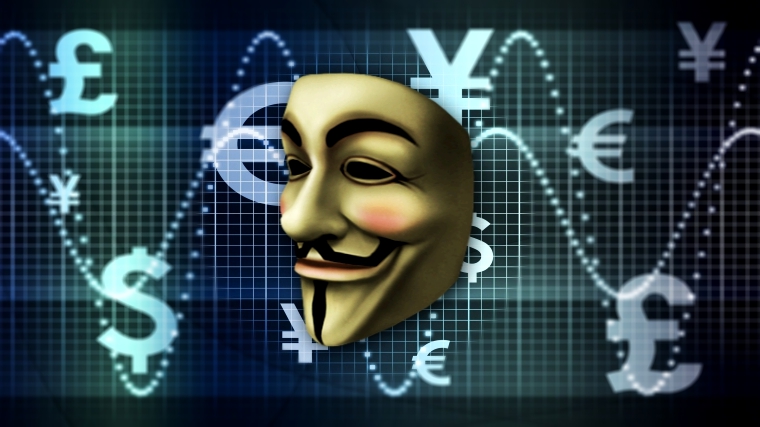 Though they have their difference, when it comes to OpIcarus it seems the Anonymous hacktivists andGhost Squad group have found mutual interests. It all started when Ghost Squad was hailed as heroes after targeting the Ku Klux Klan (KKK) website before doing what could be deemed an about turn when the group targeted Black Lives Matter website. Now that the OpIcarus is gearing up, both Anonymous and Ghost Squad attackers are conducting cyber attacks on banking websites worldwide.

The latest to come under distributed denial-of-service (DDoS) attacks is the official website of Dutch Central Bank, Central Bank of Guernsey and Maldives Monetary Authority (Central bank and banking regulator). In an exclusive conversation with the Ghost Squad Attackers, HackRead was told that all three websites remain down for almost a day affecting the online banking service.

A statement released by the attackers shows they aren’t backing down:

“This is just the beginning. We won’t stop until all focus is back on the banks where it belongs and all “too big to jail” institutions are held accountable for their crimes. Now that we are uniting our groups, it will only be a matter of time before the whole international banking cartel who are responsible for worldwide economic terrorism, can expect to expect us.”

Here are some tweets the attackers tagged on our Twitter handle:

Since the relaunch of OpIcarus, hacktivists have successfully targeted more than four banking websites including Bank of Greece and Central Bank of Cyprus. The total list of targets is more than 160 banks worldwide.

The hacktivists believe the banking system is creating financial problems leading to terrorism, corruption and anarchy. In order to protest against the system, the banking industry must go down according to one of the videos uploaded by the group on YouTube.

At the time of publishing this article, all targeted websites were restored and available online for the customers.