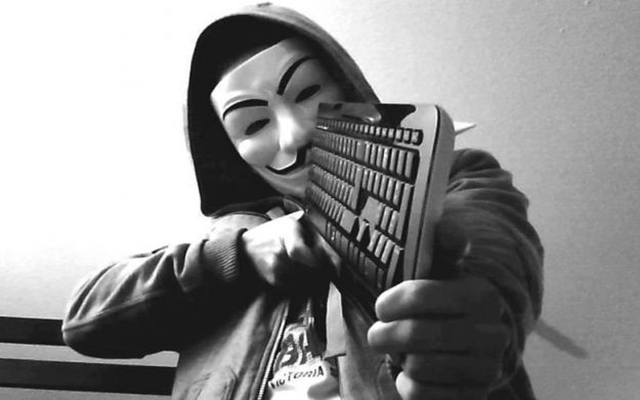 Online hacktivist Anonymous has breached into an Israeli gun shop website (lhbltd.com) and leaked login credentials plus personal details of its local and international customers, including some government officers.

The leaked data files have been divided and posted in three different parts on Pastie sites for OpIsrael.

After analyzing the data, we found out that data seems to be legit and never been leaked in past. The files contain site’s complete database, IP addresses, IDs, emails, addresses, usernames, personal phone numbers and customer titles.

We can confirm that the data also contains 16 email address of the Israeli government officials.

Anonymous also left a message for Israel in following words:

OpIsrael 2015, Hello Israel, We are Anonymous, We are Legion, We do not forgive, we do not forget. Israel, Expect US.

Link of leaked data along with the database are available below

We have contacted the LHB Ltd. and waiting for their reply.

Another hacktivist group AnonGhost hacked Israeli credit cards and donated about $18,000 to pro-Palestinian charity for OpIsrael.

L.H.B. Ltd. is an Israeli company deals with arms and ammunition Import, marketing, sales and service activity in Israel. L.H.B. operates in the civil, private and institutional sectors with well-established ties for many years, both  locally and internationally.

Stay tuned for more on OpIsrael.