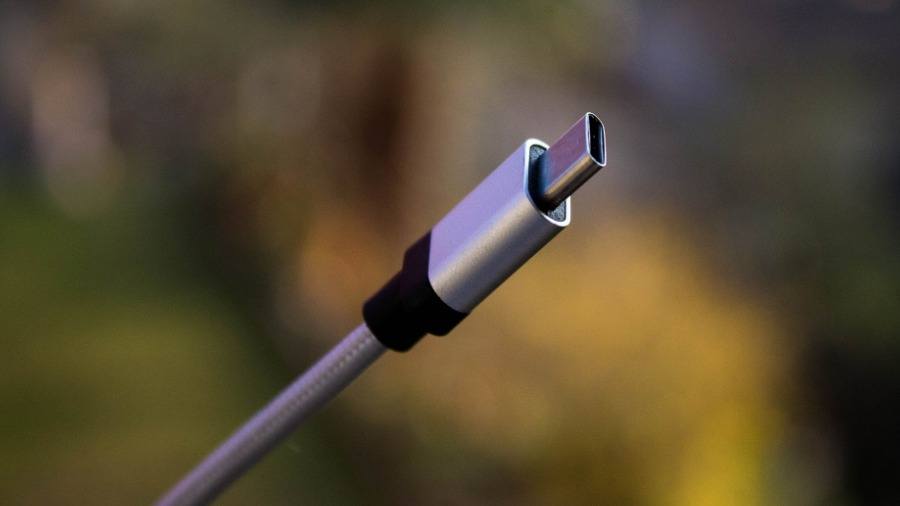 If you’re using Windows 10, then, just like slow startup, slow shutdown is also a thing. It could be possible that you might have bumped into this weird bug which affects the shutdown process of your machine.

A user posted on Microsoft’s Feedback hub that their system takes a considerable amount of time to shutdown if a USB-C device is unplugged. On newer PCs, the list of USB-C peripherals could also include something as essential as a charger.

Microsoft replied to the thread and confirmed that the bug is real and known to the company. In fact, the bug exists in the USB Type-C Connector System Interface (USCI) and it only affects the users running the Windows 10 1809 or the October update which released last year.

Michelle, the engineer who replied, said that the shutdown or sleep time could increase by 60 seconds if a USB Type-C device is connected or disconnected during the process.

However, she also confirmed that the bug doesn’t affect the normal functioning of the connected USB device.

This highlights one more issue related to the ill-fated October update which became a big pain to the company back in 2018. It was so buggy that Microsoft had to pull back the update and re-release a couple of months later after fixing a considerable number of problems.

I personally haven’t experienced this issue, but if you’re having problems than the most obvious solution is to update to the latest version which is the Windows 10 1903. Otherwise, you can choose not to unplug your USB-C when you want to turn off your PC.