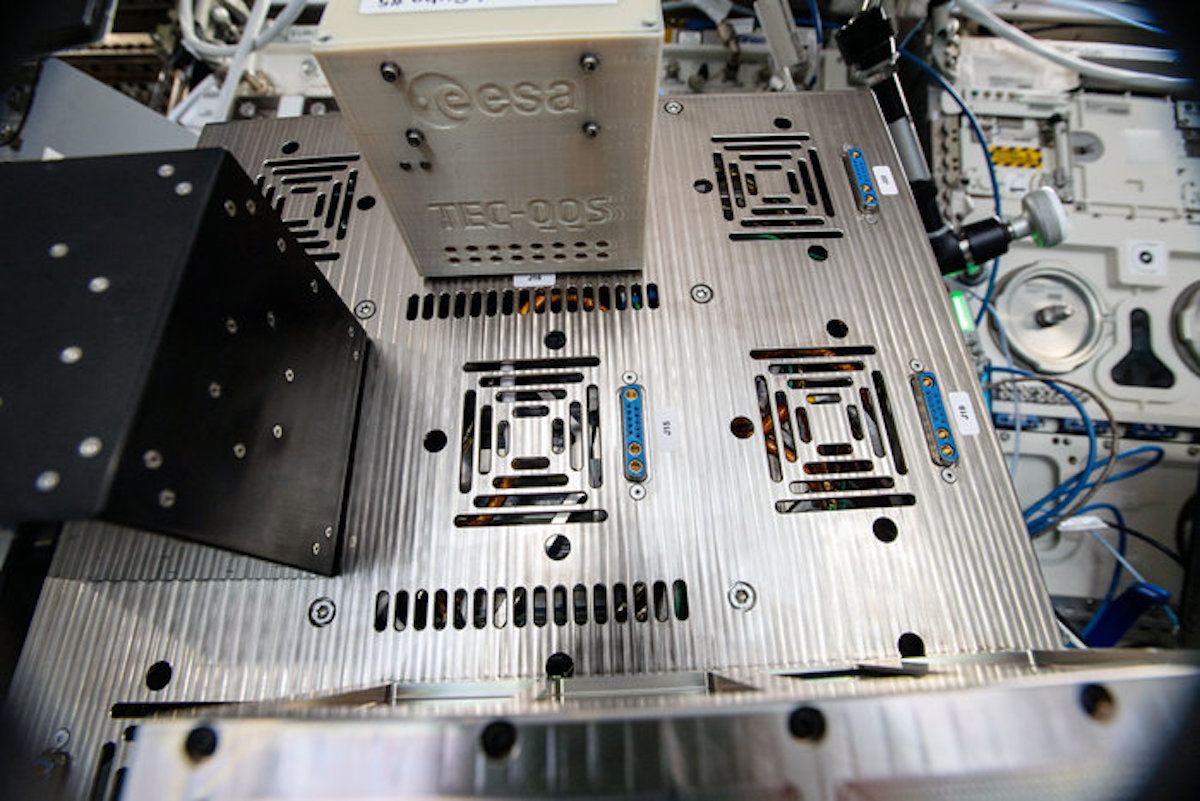 There are several techniques of encryption that are deployed to secure communication protocols and devices but these techniques aren’t effective if you want to secure a satellite or spacecraft in space.

Expensive satellites and projects like GPS use specially-hardened computers that are protected against ambient radiation but it is an expensive and quite bulky technology. Thus it is not feasible for low-cost projects.

Researchers from the European Space Agency are searching for alternate encryption methods in space and have come up with a cost-effective encryption system using a Raspberry Pi Zero board. It is a tiny single-board computer available at just $10.

Raspberry Pi Zero is used to power Cryptography International Commercial Experiments Cube, or Cryptographic ICE Cube, or CryptIC. It is an experiment by the European Space Agency to enhance cybersecurity in space missions.

However, this method is not feasible for longer missions and in missions where there are high chances of exposure. There is a limit on the number of backup keys you can hard-code.

The second method that researchers have come up with is an “experimental hardware reconfiguration approach.” CryptIC has customizable microprocessor cores. If one core fails, another can be used and the faulty core repairs itself by reloading its configuration.

The two methods will be tested in the International Space Station and we’ll get to know about the results by next summer.