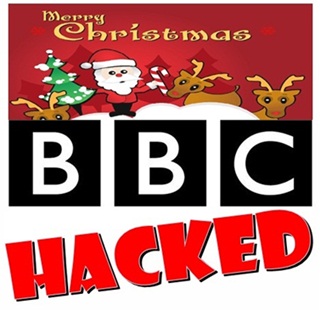 Briton based BBC was hacked and its computer server was on sale this Christmas. A hacker took control of computer servers at world renowned British Broadcasting Corporation (BBC) and left it to sale for other hackers five days ago on Christmas.

It is unclear if the hacker got any buyer or exposed the data online, while BBC IT security team claims to secure the site this Saturday. The hack was originally identified by a cyber security firm ‘Hold Security LLC’.

A BBC spokesman has decided not to reply on this issue:

The firm found Russian hackers going with the handle of ‘’Hash’’ and ‘’ Rev0lver’’ trying to sell the hacked BBC server on Christmas, December 25th. One of the hacker was able to convince several high profile hackers that he hacked the BBC server which can be accessed by him. However, the firm is not sure if the stolen data was sold or not.

It is a common practice from hacker to hack and sell database online.

This is not the first time when a high profile media outlet was hacked. In past Syrian Electronic Army had hacked Al-Jazeera, GlobalPost, CNN, The Washington Post and several other media giants.