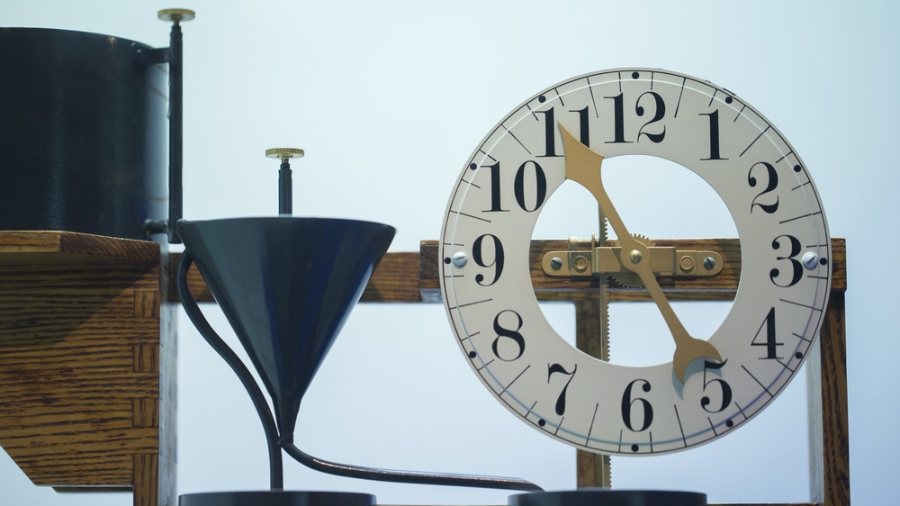 The researchers from the Moscow Institute of Physics and Technology (MIPT) have performed a breakthrough experiment that has reversed the time in a quantum computer. They were able to do this with the help of some other scientists from the U.S. and Switzerland, and they hope to refine the technique even further and make it more reliable.

“We have artificially created a state that evolves in a direction opposite to that of the thermodynamic arrow of time,” a researcher from the MIPT said.

To perform this time reversal, the researchers used a quantum computer made of two and three superconducting qubits. For those who don’t know, qubits are the fundamental building blocks of quantum devices.

The researchers compared the state of qubits with the pyramid of billiard balls breaking from the collision of a cue ball. In our daily lives, we don’t observe the balls rolling back in time and forming a pyramid as an isolated system always moves towards a state of chaos. To compare how impossible such a situation is, they studied the probability of an electron–which is much smaller in size–behaving randomly and found that even during the entire lifetime of the universe, such a reversal would occur only once.

Coming back to the qubits experiment, the following order was followed:

It was found that in 85% of the cases, the 2-qubit system came back to the original state. For the 3-qubit system, this happened on 50% of the instances. With more complex systems, this rate of time reversal is expected to decrease due to the inherent issues in today’s quantum computers.

You can read the more about the experiment in detail in this Phys.org article.