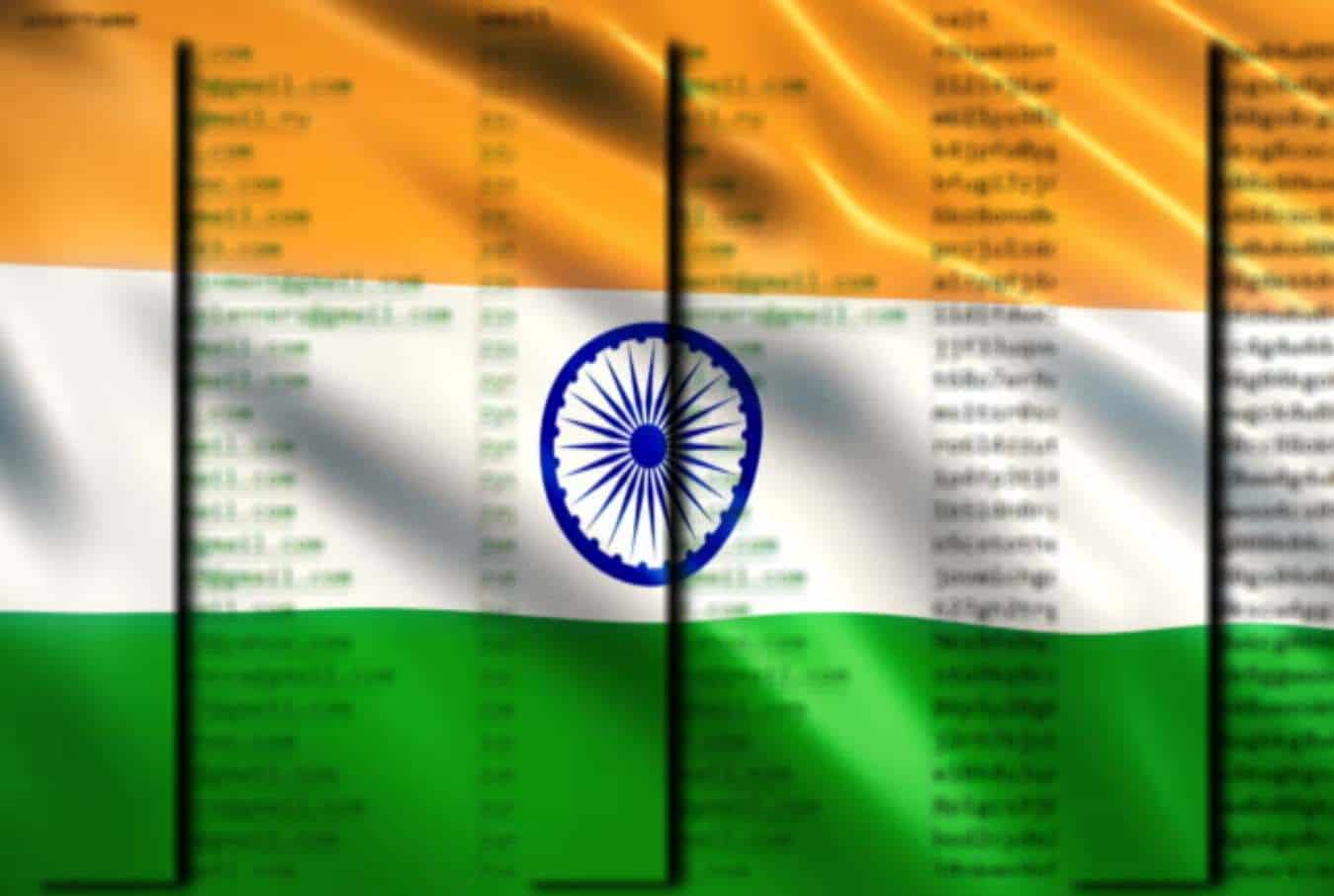 
The leaked WedMeGood database contains 41.5 GB worth of data which is another massive data leak from ShinyHunters.

ShinyHunters, the notorious hacker known for leaking databases of firms like Animal Jam, Mashable, Upstox, and 123RF, etc., is back with yet another high-profile data breach.

Lately, the hacker has been focusing on leaking databases of Indian entities. Although unconfirmed; it is believed that the hacker’s extortion attempts didn’t yield desirable results, which is why the hacker leaks the stolen data.

This time around, ShinyHunters has dumped a database belonging to WedMeGood, a popular Indian wedding planning platform that looks after every aspect of the wedding, from finding venues to photographers and arranging for wedding outfits.

WedMeGood is yet to verify the data breach however, according to Hackread.com’s analysis, the database contains 41.5 GB worth of data including the following:


It is worth noting that apparently, WedMeGood suffered a data breach back in October 2020 when a threat actor published a list of several compromised sites and offered their database for price.


If you have used this platform, it is high time you reset your password and if using the same credentials to access other accounts, change their passwords as well.

ShinyHunters on a Data Leaking Spree

Dunzo – 11GB worth of data leaked