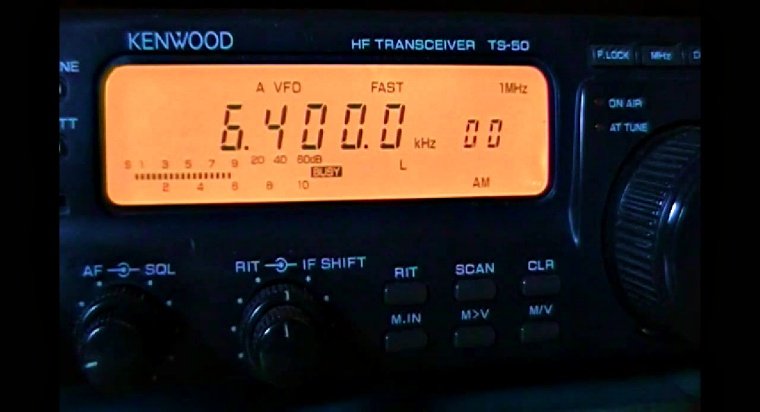 This incident took place on November 9th and revealed on social media by a pro-USA hacker “The Jester” who previously came in the news for targeting whistleblower Edward Snowden and WikiLeaks’ founder Julain Assange and also for defacing Russian Ministry of Foreign Affairs with a pro-American message.

“A god among us has hijacked 6400kHz (North Korean station) and is playing the Final Countdown,” The Jester said in a Tweet along with recording link for hijacked broadcast.

A god among us has hijacked 6400kHz (North Korean station) and is playing the Final Countdown >> https://t.co/rPJ1aEccUs

Based in Kanggye city, the radio station is often in the news for being used by the N. Korean government to send coded and provocative messages. According to The Epoch Times, the station is used by North Korean radio station Pyongyang Broadcasting Station (Pyongyang BS), which also broadcasts on the 621, 1053, and 3250 frequencies.

Listen to the hacked recording here.

Radio Pyongyang has broadcasted coded messages on 6400kHz. Usually when they do this it signals an up coming provocation.

Remember, in July this year, N. Korea was hit by a highly sophisticated Konni and Inexsmar malware days after the conducted missile tests. The latest Konni campaign uses a Word document containing the content of a news article published by a Korean news agency Yonhap.

This document is infected with a malicious executable file the purpose of which is to invade the computer where it is opened. As soon as this file is executed, the malware starts communication with its C&C server for further instructions and to fulfill the attacker’s malicious objectives.

As for radio transmission, lately, it has become a trend to hack radio stations and broadcast political messages. Just a couple of days ago, a popular Swedish radio station had its transmission hijacked for 30 minutes to play a pro-ISIS song urging Westerns to join the terrorist organization.

In the United States, however, Crescent Hill Radio WCHQ 100.9 FM and Sunny 107.9 FM WFBS had their transmission compromised in January 2017 to play F**k Donald Trump song. The details for both hacks are available here and here.