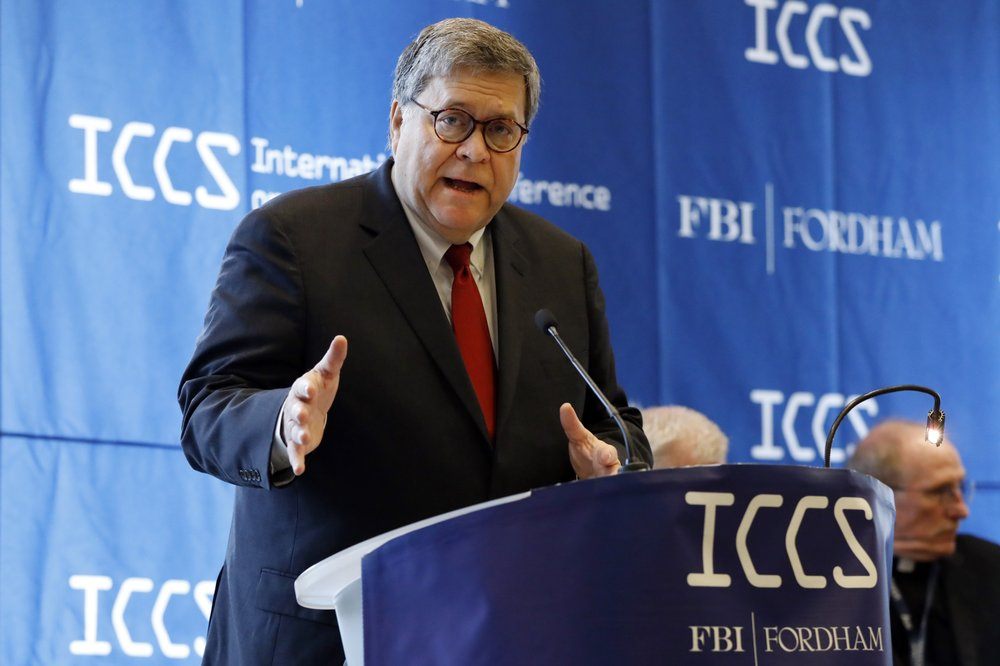 Encryption has always irked law enforcement agencies and now William Barr, the US General Attorney, has launched a fresh attack against consumer encryption. He says that tech companies must co-operate with government institutions in bypassing encryption deployed in messages during critical cases.

Encryption is ubiquitous as most tech companies including WhatsApp, Facebook, Instagram, and Apple use it to protect the privacy of its users. Government agencies have always blamed encryption acts as a roadblock in investigating serial criminals.

Speaking onstage during the International Conference on Cybersecurity in New York, Mr. Barr said encryption is a threat to public safety and national security.

Deploying backdoors in encryption comes with a security risk, but Barr says that the risk isn’t significant since “we are talking about consumer products and services such as messaging, smart phones, e-mail, and voice and data applications,” and “not talking about protecting the nation’s nuclear launch codes.”

Offering backdoors in encryption for federal agencies could pose serious problems to the privacy of users. It is similar to handing over a powerful weapon to a powerful organization without caring about its consequences.

What do you think about Mr. Barr’s comments? Tell us in the comments below.