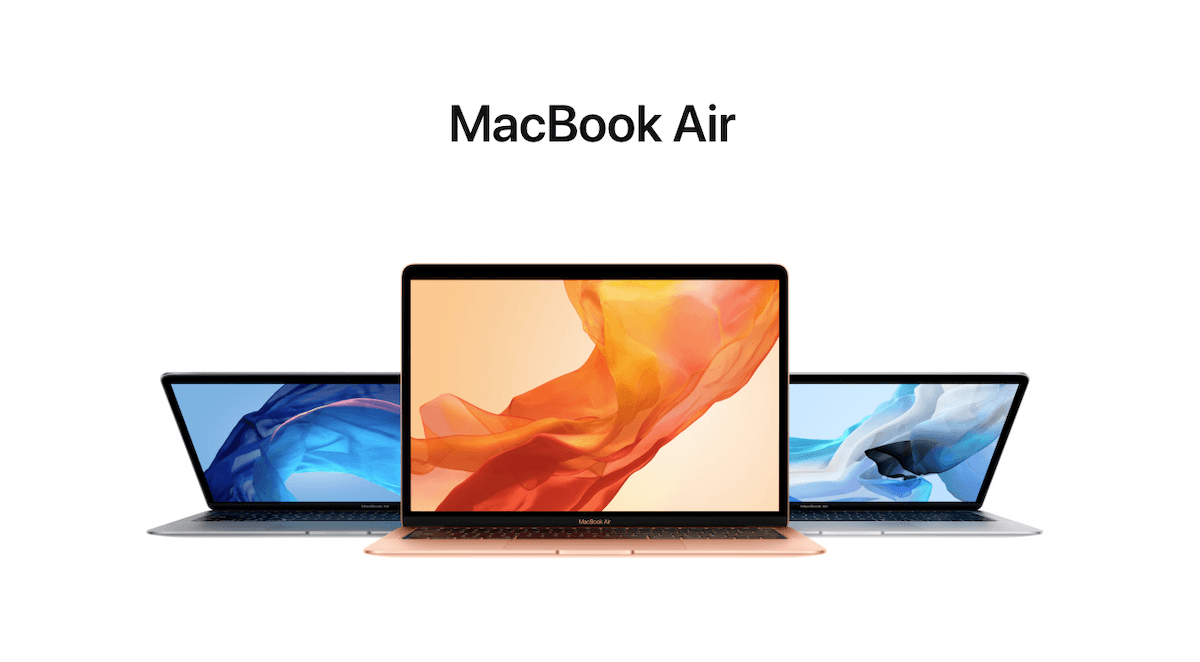 Apple announced a new MacBook Air last week with the True Tone display and refreshed price which is $100 less than the 2018 model. Now it has been revealed how Apple managed to offer the new MacBook Air at a relatively cheaper price – by fitting in a slower SSD.

Tests were conducted on MacBook Air variants with different internal storage options and the drop in the write speeds were witnessed in every variant regardless of the internal storage.