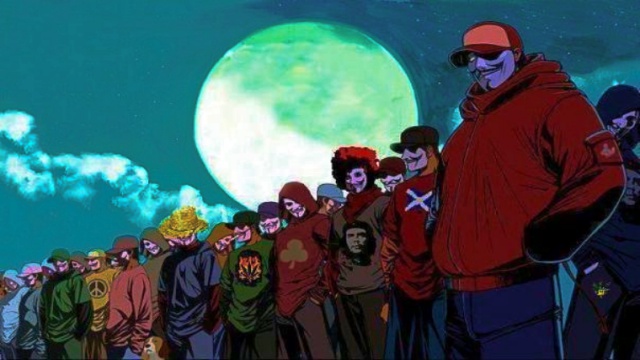 Research proved that Anonymous hacktivists group is relatively much bigger than you anticipated and become quite popular among people all over the world but how did it all start?

The Anonymous group has been gaining a lot of attention in the past few years. This is mainly due to the way they act and the way they portray themselves. People donning Guy Fawkes masks and taking down the government and non-government agencies are sure to attract some attention, and because the activity of Anonymous is not restricted to a single country, they have gained global attention.

With many people talking about the hacktivist group, people have often wondered just how big the group is, given their widespread activities. However, that question is not easy to give a definitive answer to. As to what the group is, we take a look at that here.

Anonymous first came in existence in 2003 when unknown users who were tagged as Anonymous posted images on 4chan’s /b/ board. The images were about random things but the Anonymous tag soon gained popularity on the website. The group then escalated their activities to internet pranks, troll events, and raiding websites like that of Habbo Hotel, a hotel in Finland.

In 2004, they started to use the website of Encyclopaedia Dramatica as a platform for their activities. For some years, they did little more than mass pranks and take action against communities that supported anti-piracy acts.

In 2008, Anonymous started Project Chanology, a direct campaign against the Church of Scientology. The campaign included repeatedly carrying out DDoS attacks on the Church’s website, the Anonymous members, or Anons as they are called, used to make prank calls to the Church’s hotline, and sending black faxes to them to waste their ink cartridges. This project resulted in the group gaining global criticism from the media and authorities and global appreciation from casual internet users.

In 2010, Anonymous took their next big step, taking down the website of Aiplex software using a DDoS attack. Aiplex was a company based in India which partnered with different film studios to launch DDoS attacks against P2P sharing platforms and websites like The Pirate Bay. The group next took down the website of Recording Industry Association of America and Motion Pictures Association of America.

Under their project “Payback is a Bitch” they hacked the website of Copyright Alliance, giving their reason as an act against all those that want to silence people’s rights to spread information. After this, they attacked websites of companies like Amazon, PayPal, VISA, and Mastercard. This attack, named Operation Avenge Assange, was carried out because the aforementioned companies boycotted WikiLeaks.

Other groups and agendas of Anonymous

Anonymous is a hacktivist group that has grown enormously since it first came into existence. There are a number of groups that are associated with Anonymous, with LulzSec and Operation AntiSec. These groups have also targeted government agencies, video game companies, media groups, etc. LulzSec was formed after Anonymous attack HBGarry. 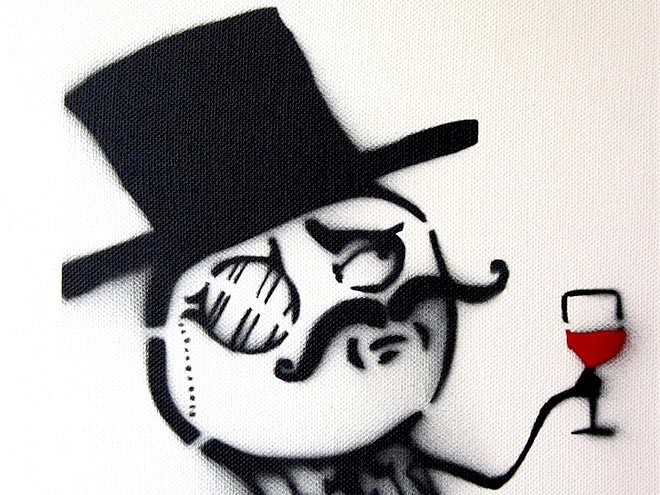 Speaking about the philosophy behind Anonymous, there is no particular set of guidelines that the group follows. It is merely a vast and intricate network of like-minded hackers who work with common ideas and goals. Recently, they have been involved in taking down Donald Trump’s Trump Towers’ website following the presidential candidate’s remarks on Muslim immigrants in the USA.

However, the most notable of Anonymous projects, which has gained them the most admirers, is their campaign against ISIS. The group are quite active in taking down any website that copies or spreads the propaganda of the terrorist outfit. They that had moved to the dark net, posting a message next to an advert for a pharmaceutical company that sold Prozac and Viagra. The group have also acted against paedophile websites, saying that they are against the injustice of any kind.