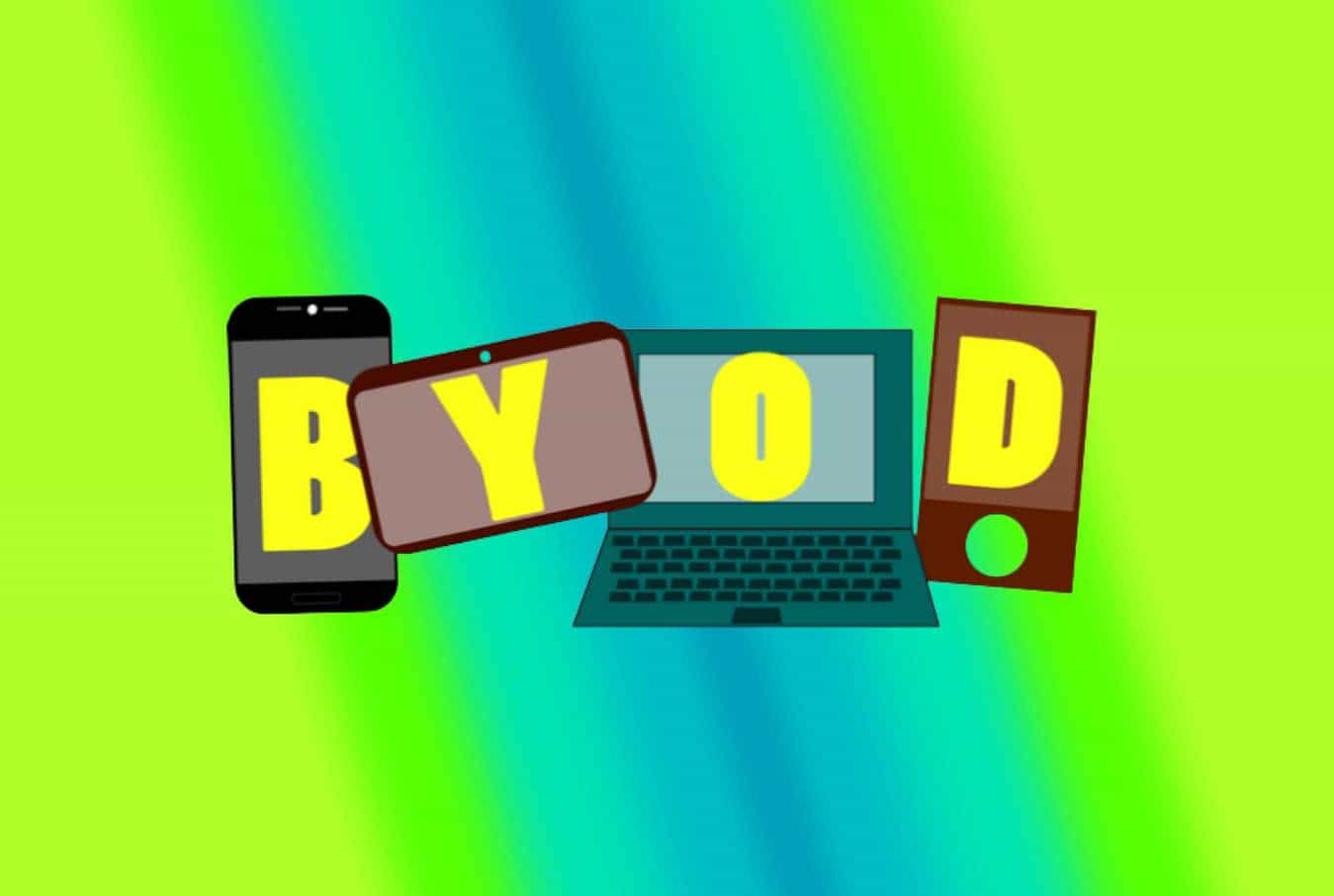 
Computers, technology, and the internet have brought unmistakable advantages to firms in recent years and have revolutionized how most companies operate these days. However, new tech’s tremendous benefits have come the significant dangers of operating online and the alarming rise in cybercrime globally.

In 2021 alone, internet-based crime is expected to total $6 trillion – and is forecast to increase year on year by as much as 15%, eventually rising to $10.5 trillion by 2025. Indeed, the monies generated by cyber criminals make it (by way of comparison) the third-largest global economy behind the US and China.

The risk of allowing employees company access using their own devices

Becoming the victim of online criminality is a real and present danger facing all companies these days – no matter of size, revenue, location, or sector. However, despite the sensible and extensive precautions taken by many firms, one particular area of risk often slips under the radar – namely the threat of letting employees use their own devices on corporate networks, a practice otherwise now known as Bring Your Own Device (BYOD).

No matter how secure your network, the same cannot be guaranteed of employee devices

The majority of companies these days realize the significant risks posed by operating and sharing data online. Indeed, global spending on cybersecurity is predicted to grow by a further 10% in 2021, reaching a dizzying total of $60.2 billion (still notably and considerably less than the money generated by cybercrime itself).

However, no matter how much you or your firm spends trying to prevent unwarranted and unwanted access to your data or networks, you’ll be fighting a losing battle if you don’t address the potential problems presented by allowing employee access using their own (very probably less-secure) devices.


As the power and capability of mobile devices have grown in recent years (i.e., cell phones, tablets, laptops, etc.), so there has been an increased tendency to allow employees to perform work duties using their own gear. While, in principle, at least, this might not appear to be a particular worry if you already invest in your online security, there’s absolutely no guarantee that your staff will have taken the same precautions.

If your employees take a less secure approach to how they access the net, the apps they download, and the emails they open, you run the very real risk of allowing access to your network that your own security provisions would otherwise block.

Application security is a very real issue – particularly when it comes to handhelds where there is a whole range of potential hidden dangers lurking – everything from malware attacks to poorly produced apps that haven’t been checked for their safety.

If you want complete protection from the potential problems posed by allowing employee access, you would be well advised to supply staff with checked and protected devices rather than allowing them to use their own.

However, if the idea of giving staff company-supplied tech is beyond your financial reach, you should insist staff run comprehensive and up-to-date antivirus and firewall protection on their tech and, at very least, educate them on the potential risks of being online. Not doing so leaves you potentially wide open to access from unsafe devices.