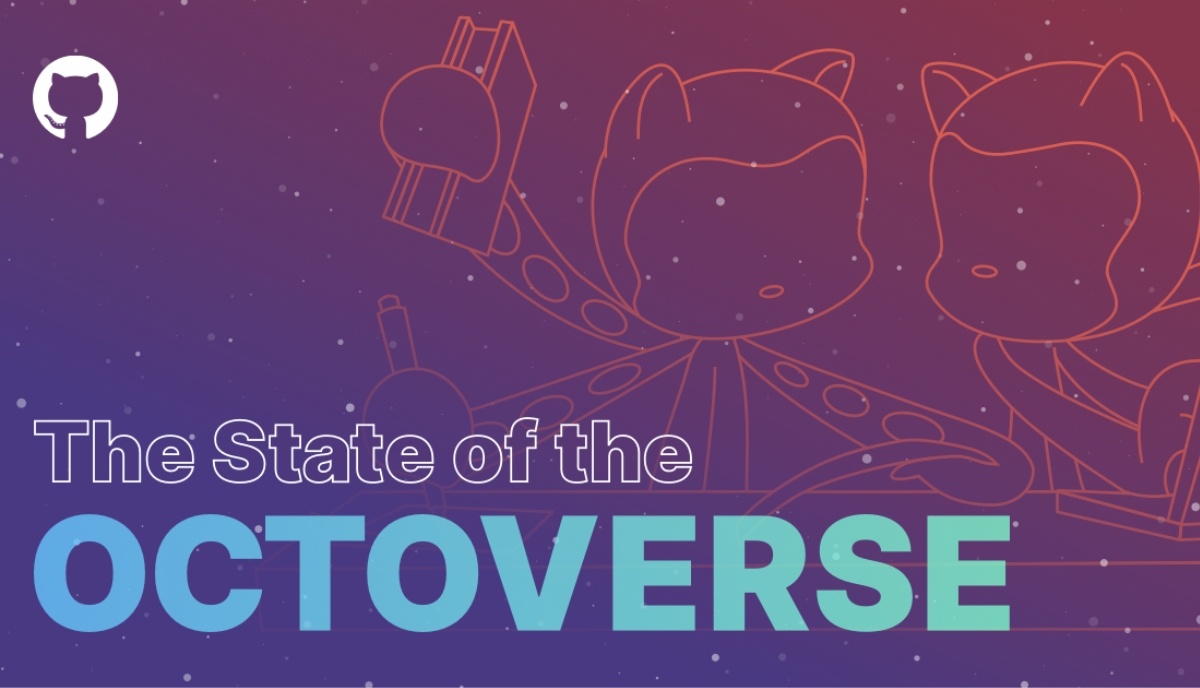 Like every year, GitHub has released its annual Octoverse 2019 report where it highlights the major changes and trends in the developer community.

Open source projects are growing on GitHub, ranging from one-line programs to projects with nearly 20,000 contributors. Since last year, there has been a massive increase in open source repositories.

There is also significant contributor growth in kits and frameworks for building apps and websites across languages and platforms this year.

aspnet/AspNetCore topped the list of growing open source projects on GitHub this year whereas flutter/flutter, since its 1.0 release in December 2018, has climbed to the second position.

These projects aren’t the fastest growing or highest-grossing, but the GitHub community thought they were star-worthy.