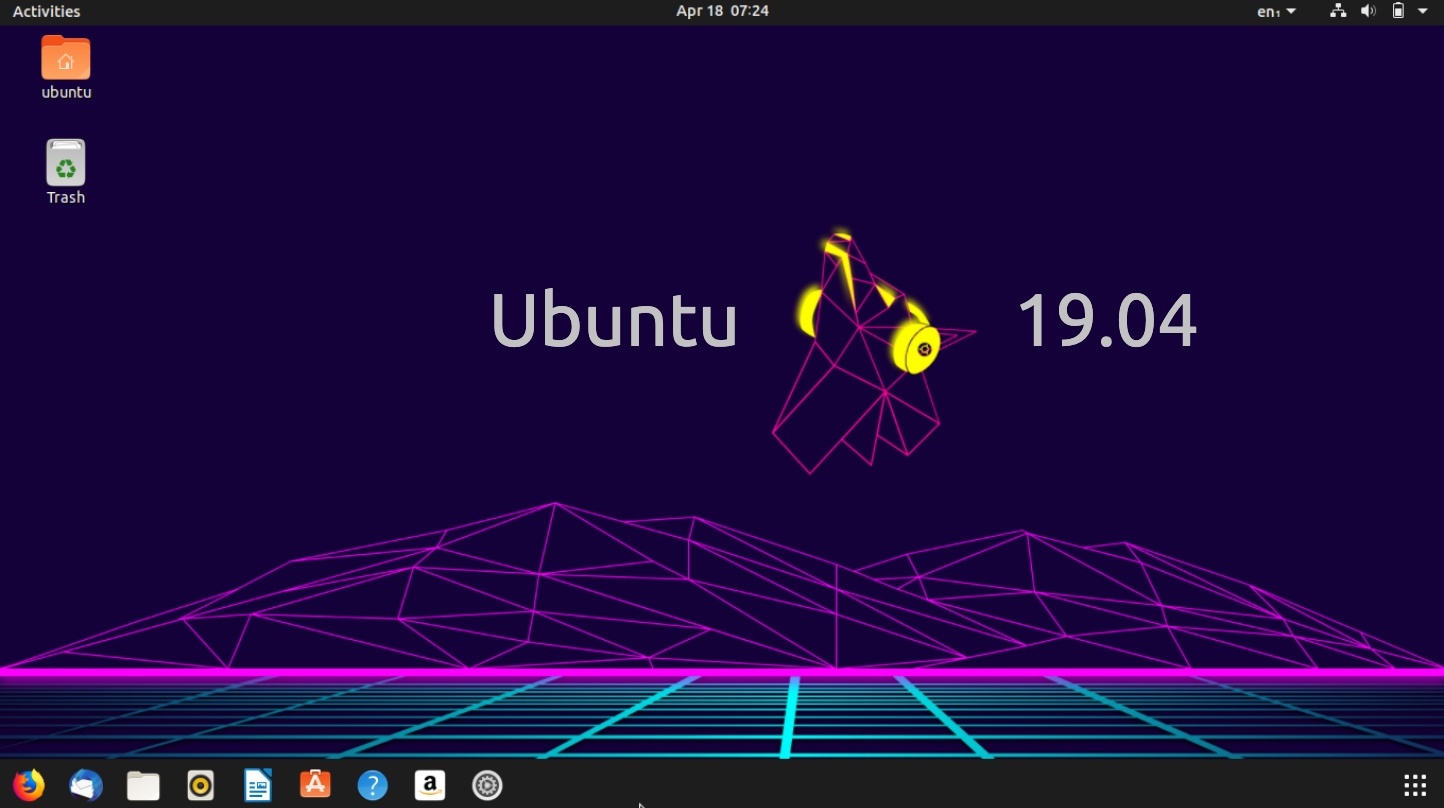 Canonical has officially announced the release of the final version of Ubuntu 19.04 Disco Dingo. Unlike the LTS (Long Term Support) releases that are supported for 5 years, Disco Dingo is a regular release that comes with 9 months of support.

“From the public cloud to the private data center to the edge appliance or cluster, open source has become the reference for efficiency and innovation. Ubuntu 19.04 includes the leading projects to underpin that transition, and the developer tooling to accelerate the applications for those domains,” said Mark Shuttleworth, CEO of Canonical.

Ubuntu 19.04 comes with its fair share of significant changes. So, let’s discuss some of the important ones. Most of these changes are related to the default Ubuntu Desktop version that ships with GNOME shell. Starting with the default GNOME desktop environment, Canonical has shipped GNOME 3.32 Taipei with this release. It has been quite some time since Ubuntu ditched the homegrown Unity desktop environment and returned to the GNOME shell with certain Ubuntu-flavored tweaks. From its own end, GNOME 3.32 brings a refreshed visual style with a bit of more saturated colors. Toggle buttons are now using color to help you see if the options are ON or OFF. Some of you might also feel that GNOME Shell is a bit snappier due to lots of performance improvements. Animations now feel smoother and more responsive.

Fractionals Scaling is an experimental GNOME feature that benefits users with HiDPI screens. It makes the elements appear larger on bigger displays. To enable this feature, you can simply run —

On the visual front, there are more changes as well. The Yaru icon theme, which first appeared as the default in 18.10, continues to ship with this version as well. Yaru has been updated to support more icons; it makes sure that third-party icons don’t look out of place.

Moving on to the kernel, Dingo ships with Linux 5.0. If you are a Linux champion, you must have come across the news that Linus Torvalds wanted the jump from 4.x series to 5.x series to be meaningless. While kernel 5.0 doesn’t add any flashier features to Ubuntu 19.04, it surely improves hardware support and graphics performance. Apart from the expected and better mitigation code for Meltdown and Spectre, it brings support for Btrfs swap file, AMDGPU FreeSync, and energy awareness-scheduling for better power saving. If you’re a user who uses his/her machine for development purposes and stays away from changes on a regular basis, this release isn’t for you. While the regular Ubuntu releases are also rock-solid, many people simply don’t prefer performing a release upgrade. However, if you like trying out the new features or you’re facing certain hardware issues, installing a regular version can fix lots of those problems. If you’re interested in knowing the exact version of Ubuntu, you can run lsb_release -a command. Regular users must be knowing about this command. If the terminal isn’t your cup of tea, you can always go to the Settings > Details > About.

Apart from the GNOME version, Ubuntu 19.04 is also available for other official flavors — Kubuntu, Lubuntu, Xubuntu, Ubuntu MATE, Ubuntu Budgie, Ubuntu Studio, and Ubuntu Kylin. You can find the download link and release notes for all flavors on this page.