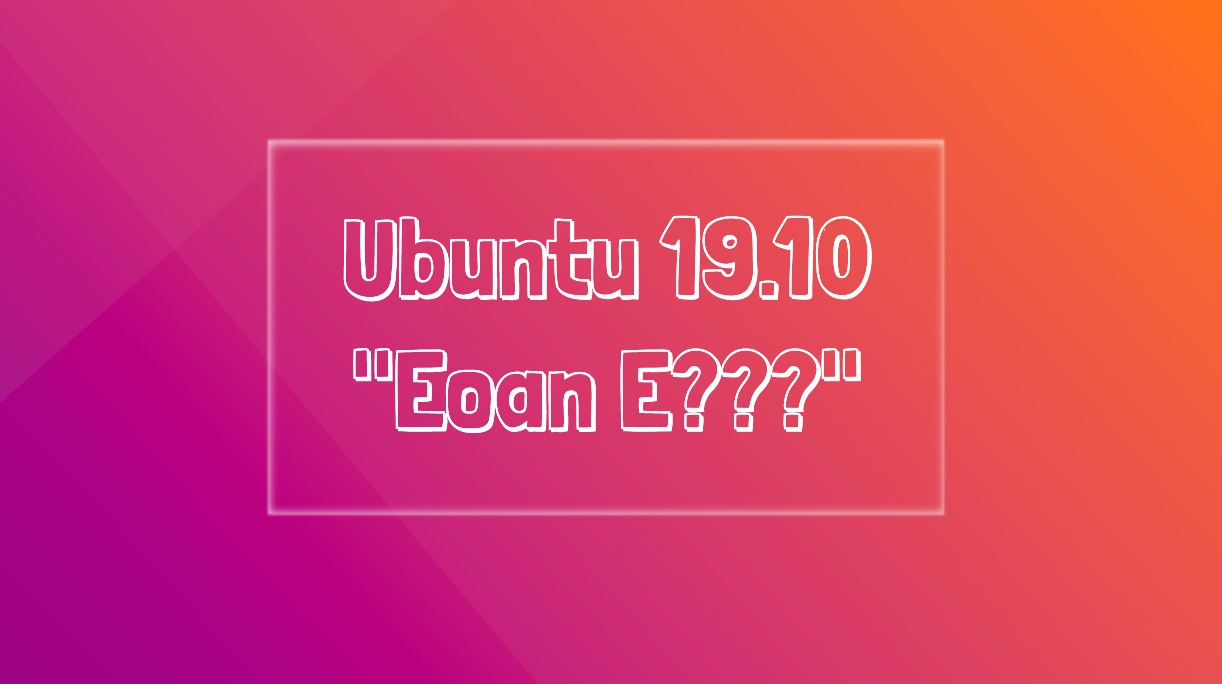 The 32-bit architecture used in Intel and other compatible CPUs is referred to as “i386” in the Debian and other communities of Linux distributions. However, as the legacy hardware that only runs a 32-bit operating system isn’t popular anymore, the major Linux distributions and software vendors are shifting away from it. To put things in perspective, there is a good chance that most of the computers made during the last decade only support 64-bit instructions.

Ubuntu, the world’s most popular open source operating system, decided to ditch its plans to offer 32-bit installation images during its Ubuntu 17.10 development cycle. However, different 32-bit packages were still available to support existing users. Now, Canonical has announced it plans to completely drop support for such 32-bit packages.

This decision makes sense as the next LTS release, i.e., Ubuntu 20.04 won’t be released for 32-bit systems and Ubuntu 18.04 is the last LTS version for such systems.

Keeping in mind the same, Canonical also disabled upgrades from Ubuntu 18.04 to Ubuntu 18.10 to stop people from using an interim release that’d be supported for just six months.

“Consequently, i386 will not be included as an architecture for the 19.10 release, and we will shortly begin the process of disabling it for the Eoan series across Ubuntu infrastructure,” the announcement mentions.

But I WANT to use 32-bit packages!

As outlined above, you can continue using Ubuntu 18.04 LTS and keep using the 32-bit packages until 2023. Since the 32-bit userbase is just about 1% of the total user base, this workaround seems like the perfect solution.

Regarding the Ubuntu 19.10 development process, the Beta release will arrive on September 26, 2019, followed by the final release on October 17, 2019.