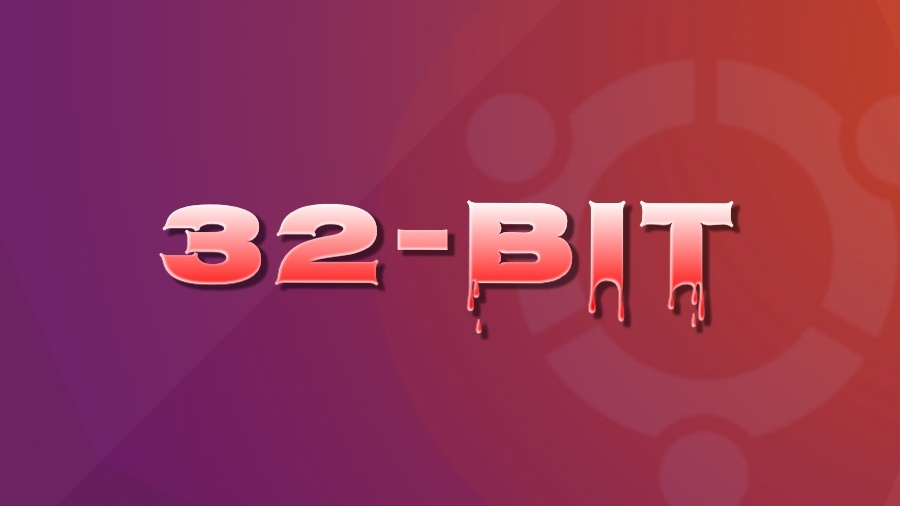 As a result of constant feedback from the open source community — specifically gamers, WINE users, and Ubuntu Studio users — Canonical has decided to change its plans regarding ditching the 32-bit i386 packages for Ubuntu 19.10 and 20.04 LTS.

For those who don’t know, last week, Canonical announced that it’s going to completely abandon the support for i386 architectures in the Ubuntu 19.10 release. Due to the same reason, Canonical restricted the users from upgrading their 18.04 LTS installations to 18.10, so that they don’t end up running 32-bit applications on an interim release with just nine months of support.

Coming back to the latest development, Canonical plans to establish a community process to choose the 32-bit packages that are the most important ones. The organization is also open to expand the list after the release as well.

It’s interesting to note that Canonical didn’t expect an unfavorable reaction from the community as it mentions having extensive discussions and also consulting Valve regarding dropping support for 32-bit architectures. “None of those discussions raised the passions we’ve seen here, so we felt we had sufficient consensus for the move in Ubuntu 20.04 LTS,” the statement adds.

Pop!_OS to the rescue

Regarding Ubuntu dropping 32bit packages: First, Pop!_OS will support Steam and Wine32 for the foreseeable future. If the necessary packages are not built for Ubuntu, we’ll build them in a Pop!_OS repo. We’ve identified 175 packages coming from 113 source packages. 1/2

In a related development, System76 founder and CEO Carl Richell tweeted that Pop!_OS will continue supporting Steam and Wine32 for the “foreseeable future.” He also mentioned that System76 is ready to build packages in a Pop!_OS repo if an important packages aren’t built for Ubuntu.

Further down the thread, he also underlined the possibility of other distros using the Pop!_OS packages.