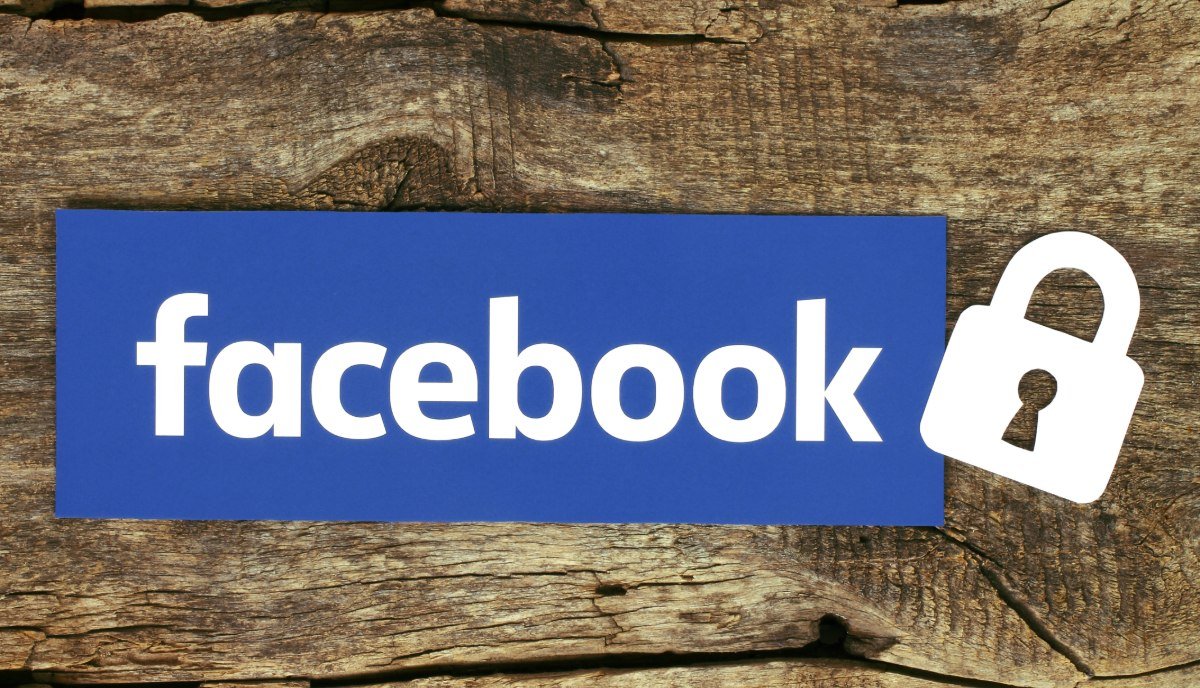 The US, UK, and Australia are putting pressure on Facebook to create a backdoor in its encrypted messaging apps that would allow the governments to access encrypted texts.

The open letter, obtained by BuzzFeedNews, has been signed by the US attorney general Bill Barr, US acting secretary of homeland security, UK home secretary, and the Australian minister for home affairs.

The collective governments have urged Facebook CEO Mark Zuckerberg to halt the plans for end-to-end encryption across its messaging services until Facebook:

For a platform that has deployed end-to-end encryption, providing “means for lawful access to the content of communications” would imply creating a backdoor for the governments to access messages whenever they want.

Whereas providing an “exceptional access mechanism” means authorizing law enforcement agents to eavesdrop on a conversation through a warranted request.

Various governments have been making such demands from tech giants for quite some time now. However, Facebook and it’s popular messaging platform WhatsApp, along with other platforms and security experts have rejected such proposals until now.

Tech giants and security experts have already warned that creating a “backdoor” in encryption will risk everyone’s privacy and security because it could be exploited by hackers as well. However, such warnings seem to have no effect on the governments.