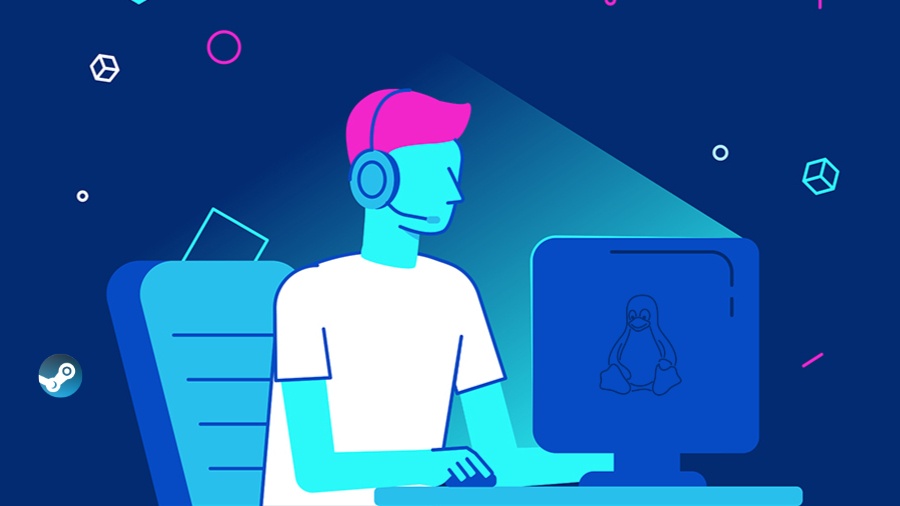 As a part of the ongoing Ubuntu-Steam spectacle, Valve has published a new update on their website. The Steam-maker company has reaffirmed its plans to continue to support Linux gamers and work with leading Linux distributions that are known to be popular among gamers.

Starting with Ubuntu, Valve has confirmed that it will continue to support Steam officially on Ubuntu. “It seems likely that we will be able to continue to officially support Steam on Ubuntu,” Valve developer Pierre-Loup Griffais wrote in the update. This statement comes after Ubuntu decided to ditch its plans to retire the 32-bit packages starting with the upcoming Ubuntu 19.10 release.

Explaining its earlier stance, Steam writes that the support for 32-bit libraries is also necessary for thousands of Steam games that only run on 32-bit architecture. While there are workarounds to ensure running such games in an additional compatibility layer, Valve doesn’t consider this viable for a regular user. Valve wishes to work closely with other distros

As many Linux enthusiasts have already pointed out in different forums, there are many distros other than Ubuntu that perform better when it comes to gaming. Our own list of distros for gaming lists System 76’s Pop! _OS, Manjaro, and Solus as some of the better alternatives.

The feedback from the users has also prompted Valve to reconsider its approach of working with distro vendors. The blog post invites distro maintainers to get in touch with Steam Project and work closely with them to ensure better gaming performance. Certain developers of different distros, including openSUSE and Pop!_OS, have already expressed their desire to work with Valve:

openSUSE would probably be a good choice, we have solid 32-bit multilib support, and our licensing approach would allow Steam to be officially in our non-oss repo if Valve would like that

Regarding Ubuntu dropping 32bit packages: First, Pop!_OS will support Steam and Wine32 for the foreseeable future. If the necessary packages are not built for Ubuntu, we’ll build them in a Pop!_OS repo. We’ve identified 175 packages coming from 113 source packages. 1/2

At the moment, Valve doesn’t have a list of specific Linux distributions that it’s going to be working with but we should expect some update on this in near future.