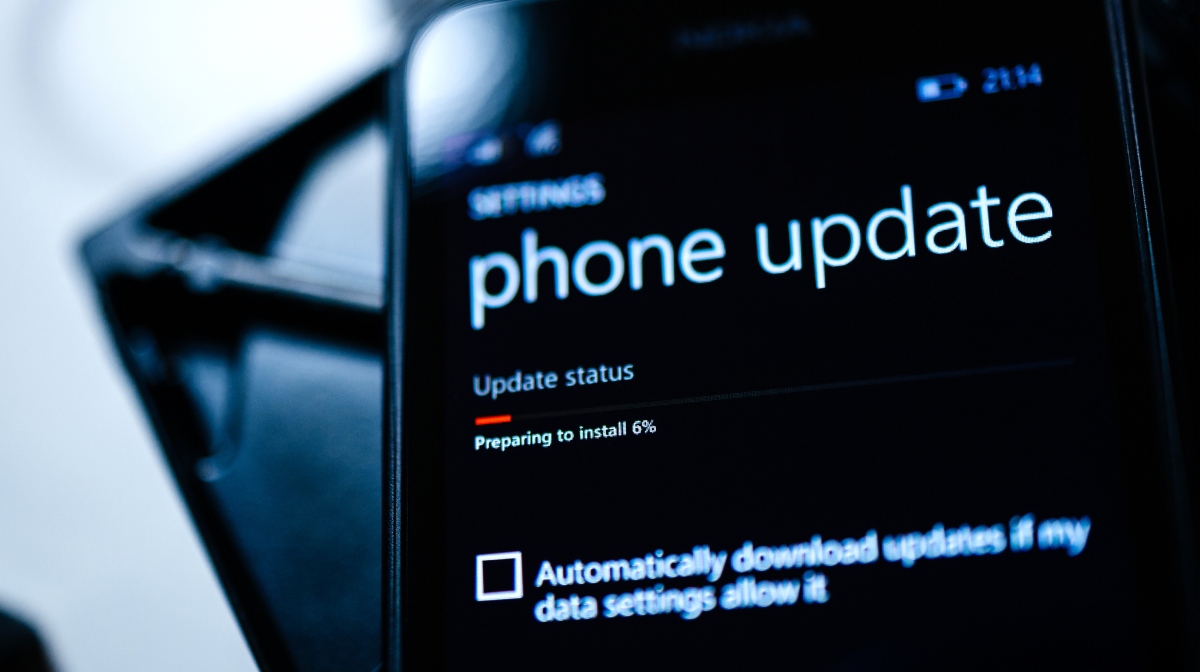 After all the ups and downs (mostly downs), the Windows Mobile story is now coming to a full stop. Per the official schedule, Microsoft is delivering the last security update for Windows 10 Mobile version 1709 as a part of the December 10 Patch Tuesday.

While there are reasons behind the failure of Windows Mobile (and Windows Phone), it has been years since Redmond shifted its focus away from the ill-fated mobile OS. Even the co-founder Bill Gates considers it one of his biggest mistakes.

Much blame goes to the ever-rising popularity of Android and iOS. In my personal experience, Windows Phone 8.1 on my Lumia 520 was one of the smoothest devices I had ever used. And given the era in which it existed, it was certainly way ahead of its league. I can only assume that other expensive Windows phones provided an even better experience.

The lack of developer engagement simply couldn’t let both Windows Phone and Windows 10 Mobile survive in the cut-throat competition. However, Microsoft did consider porting Android apps to Windows 10 Mobile.

Microsoft’s former CEO Steve Ballmer publically emphasized the need for porting Android apps to save Windows 10 Mobile. Although, he was the one in charge of the company when both Android and iOS were rocketing sky high, starting from nothing.

Anyway, the demise of Windows 10 Mobile isn’t surprising for Microsoft nor the users. The company has been slowly putting nails in its coffin. Meanwhile, the company has found other efficient ways to get inside people’s smartphones, both Android and iOS.

Adding to that is the so-called dual-screen Android smartphone Surface Duo that Microsoft unveiled a couple of months back. Although, the company didn’t even once refer to it as a smartphone, not even once.

Nonetheless, now that Windows 10 Mobile is going away once and for all, Microsoft should consider open-sourcing it so that others can contribute and keep the creation. After all, in recent years, the company has shown too much love for the open-source community.