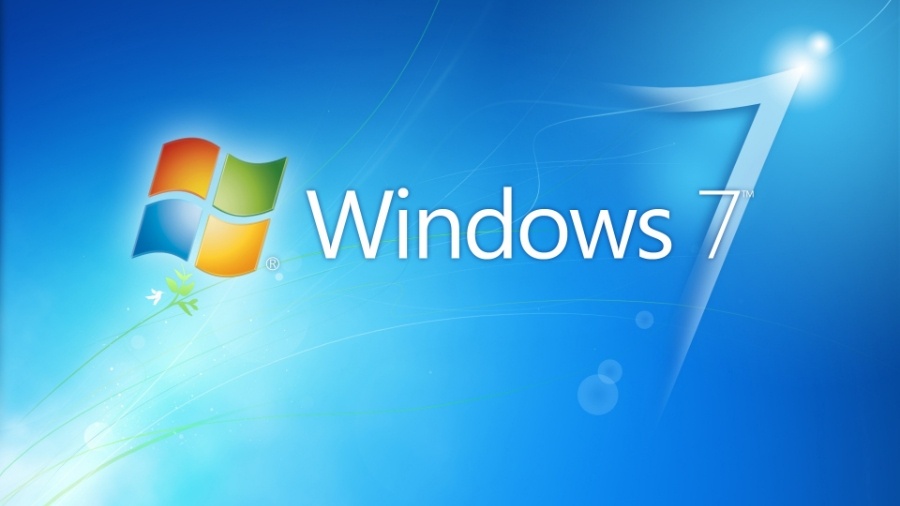 Even though Microsoft has declared it will pull the plug for Windows 7, but the company is ready to bring another major change over security updates, which will be shipped next month, to devices running the OS.

Microsoft says a dedicated patch will be provided to facilitate the switch from SHA-1 to SHA-2 on March 12. Most importantly, users who wouldn’t install the SHA-2 patch won’t be provided with security updates after July 2019.

The support for Windows 7, the second most-used Windows version on the market, is already scheduled to end on January 14, 2020, but if Windows 7 users don’t install this patch, they would be left without security updates too.

“To protect your security, Windows operating system updates are dual-signed using both the SHA-1 and SHA-2 hash algorithms to authenticate that updates come directly from Microsoft and were not tampered with during delivery,” said Microsoft in its support document.

For the unacquainted, Secure Hash Algorithm 1 (SHA-1) is an irreversible hashing function which is widely used as a part of code-signing.

However, SHA-1 hash algorithm has become less secure over time due to weaknesses found in the algorithm which includes processor performance.

Secure Hash Algorithm 2 (SHA-2) is a stronger alternative for SHA-1 as it doesn’t suffer from the same issues.