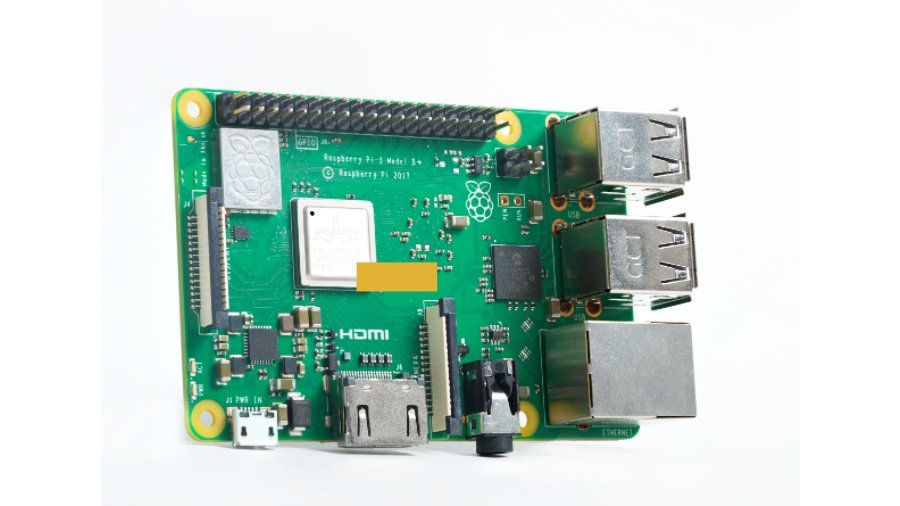 A newly launched installer tool can let you experience Windows 10 on the Raspberry Pi 3. The new application comes from the same maker who brought the Windows 10 on ARM onto Lumia 950 and 950 XL handset.

The developer named Jose Manuel Nieto Sanchez says the tool is “super easy to use” with “no-hassle.” There is also a dedicated Github page where you can find the WoA installer, to create a bootable Windows 10 on ARM image for Raspberry Pi.

For setup, you just need a Raspberry Pi 3 Model B or B+, a microSD card (an A1 rating is recommended) and a Windows 10ARM64 image, the latest core package, and these instructions.

With a set of binaries, and the Core Package, the tool could be run easily, but Sanchez points out that these binaries do not belong to him. They are bundled and “offered just for convenience to make your life easier, since this tool is focused on simplicity.”

Earlier, the only way to run Windows was only by using the Windows IoT Core, but Windows 10 on ARM is far more capable but don’t expect a super speedy booting or snappy experience.

This is because ARM chips powering Raspberry Pi devices are focused more towards the lower-end of performance and are built keeping low costs in mind.