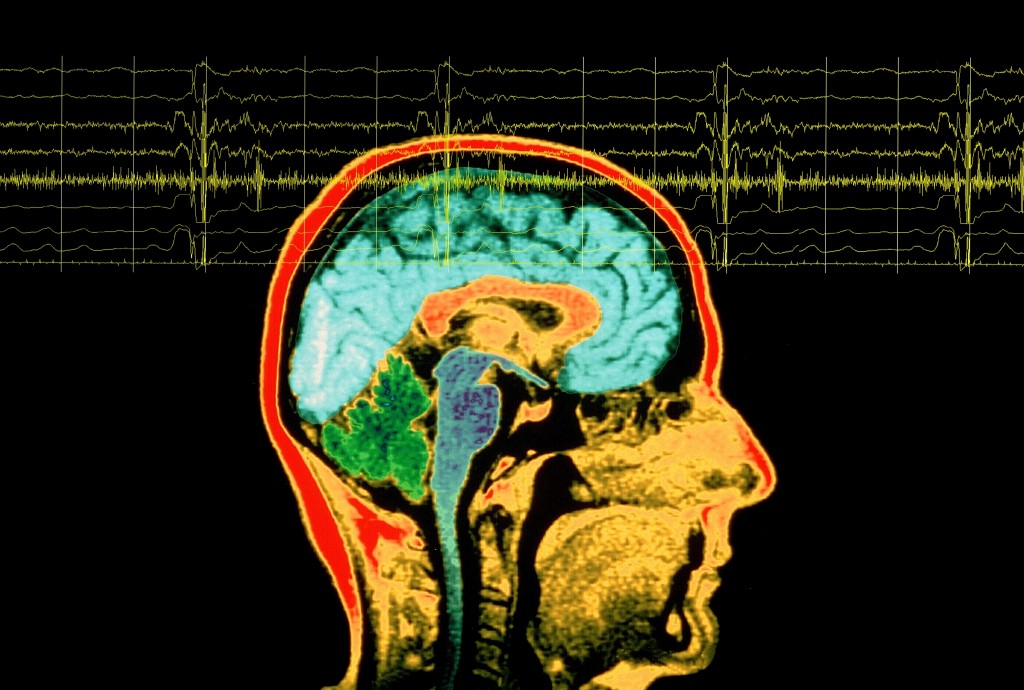 A brainwave scanner could be used as the ultimate biometric “car key” according to researchers at Tottori University – and even prevent carjackings, drunk driving, or accidents caused by drivers falling asleep.

A brainwave scanner could be used as the ultimate biometric “car key” according to researchers at Tottori University – and even prevent carjackings, drunk driving, or accidents caused by drivers falling asleep.

A brainwave scanner could be used as the ultimate biometric “car key” according to researchers at Tottori University – and even prevent carjackings, unlicensed drivers taking the wheel, or accidents caused by drivers falling asleep.

Biometric systems are being discussed widely at the moment, due to Apple’s inclusion of a fingerprint ID system in its new iPhone 5S.

But for certain systems, authentication methods such as iris scanners and fingerprint recognition are insufficient, Isao Nakanishi of the Graduate School of Engineering argues in a paper in  the International Journal of Biometrics.

Fingerprint and iris systems are “one time entry” authentication, Nakanishi argues – and for vehicles carrying valuable commodities or even public transport vehicles, this may not be sufficient.

“Measuring the driver’s brain waves continually – via sensors in the headgear of the driver’s headgear – would be straightforward and would allow authentication that could not be spoofed by an imposter,” the researchers write. “If the wrong brain waves are measured, the vehicle is safely immobilized.”

The system would scan the alpha-beta brain waves of the driver as they drove, to enture that they were in a fit condition to do so.

“If an imposter replaces the authenticated user in a hijacked car, for instance, such systems have no way of verifying that the person currently driving the car is the legitimate driver and that the hijacker hasn’t thrown the owner from the car or tied them up in the boot. An authentication system based on password entry or iris scanning that repeatedly checks that the driver is the legal driver of the vehicle would be not be safe.”

We recently reported on another biometric, your heartbeat, and according to Stephen Cobb, Senior Security Researcher with ESET, we may be on the verge of widespread deployment of biometrics. Says Cobb, “Successful implementation of biometrics in a segment leading product could bode well for consumer acceptance.” He adds, “I have been a fan of biometrics as an added authentication factor ever since I first researched multi-factor and 2FA systems 20 years ago, however, user adoption is very sensitive to performance; in other words the iPhone 5S could advance biometrics, or put a whole lot of people off biometrics.”

Earlier this year, UC Berkeley researchers suggested “brain wave” passwords could be an effective tool for unlocking PCs and other computer systems – with a failure rate of less than 1%.

“We find that brainwave signals, even those collected using low-cost non-intrusive EEG sensors in everyday settings, can be used to authenticate users with high degrees of accuracy,” said the researchers.

“Other than the EEG sensor, the headset is indistinguishable from a conventional Bluetooth headset for use with mobile phones, music players, and other computing devices,” the researchers said.