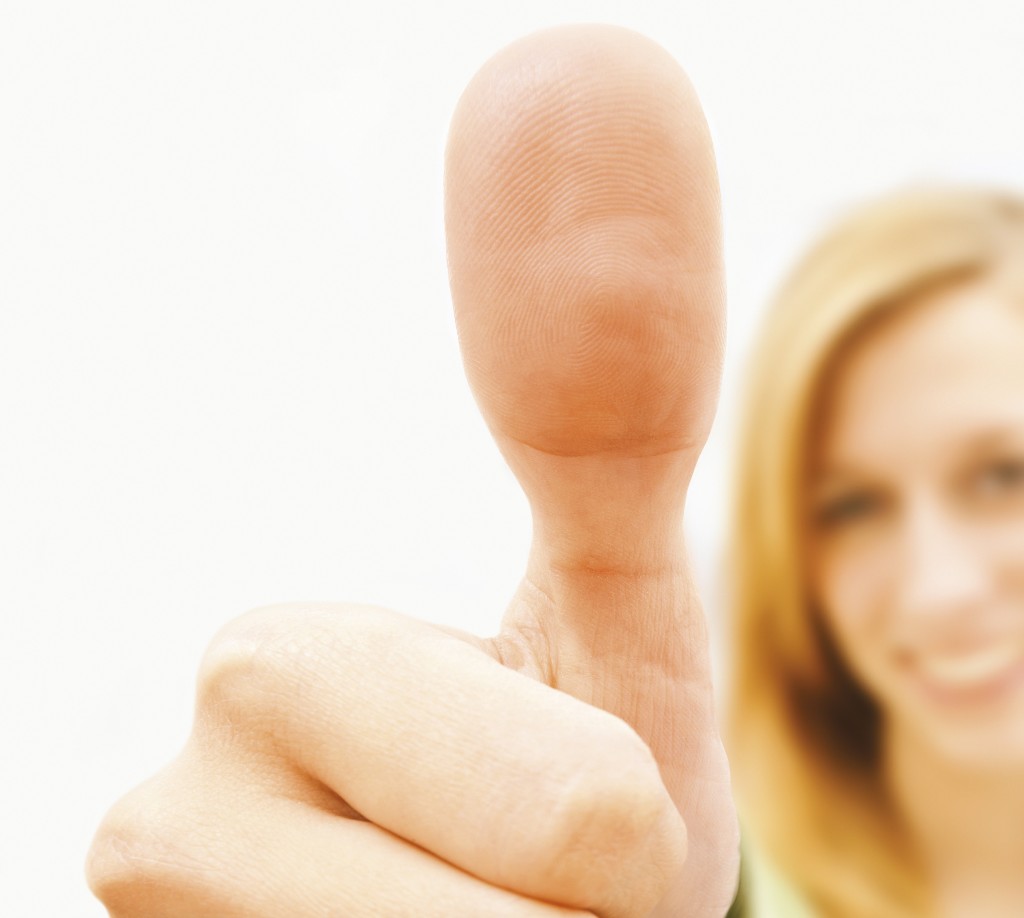 The tablet will also be among the first larger Samsung models to include the extremely high resolution AMOlED screens used on smartphones such as the Galaxy Note 3, according to PC Magazine‘s report, which should be welcomed by online retailers as a way to showcase their wares.

Samsung’s phone already offers several ease-of-use features which make it a formidable machine for online shopping, as reported by We Live Security here. While the iPhone 5S’s fingerprint scanner can unlock the phone and some Apple apps, LastPass can be used so that a fingerprint swipe unlocks ANY app or website on the phone – offering a serious increase in ease of use.

Engadget’s report says, “All you need to do is swipe your finger across the home button, now that the password manager’s Android app has been updated to work with the device’s biometric scanner.  It’ll be a lot faster to add or change entries with the feature in place, and in some ways, fingerprint authentication is more secure than using a complex master password.”

To use the fingerprint authentication, users have to pay for the premium version of LastPass – which costs $12 a year after a 14-day free trial, as reported by Ubergizmo.

Tech sites have been highly enthusiastic about the feature. While Apple’s iPhone 5S offers biometric authentication, its use within the device is highly limited – it’s used to unlock the device, and to authorize purchases within Apple’s iTunes store. Samsung’s approach – leaving the scanner open to third-party developers – is beginning to bear fruit.

Android Authority described the addition as a “killer app” for Samsung’s device, which already uses the fingerprint authentication to authorize purchases both online and in-store via PayPal.

“The promise of doing away with most passwords (LastPass can’t log you in to some web apps, for instance) is extremely exciting, at least until better options come along. With LastPass on board, the Galaxy S5’s sensor turns from a somewhat gimmicky feature of questionable necessity to a truly value-adding function that’s pretty much unique on mobile devices,” the site comments.

Ross MacMillan, a market intelligence consultant at Allpay ltd, which processes payments for both public and private sector says, “Security will be critical for all of these emerging payment systems. In terms of payment acceptance, it’s worth noting that 80% of the 1124 businesses polled by Halifax in April say they will only embrace new payment methods, such as contactless payments, payment apps or bitcoin, if customers request it.”

So far, users have had to swipe fingerprints across buttons built into the devices – the Home button in the case of iPhone, or the rear panel in the case of the HTC one Max.

CrucialTec, one of the leading manufacturers of biometric readers for mobiles, will bring out scanners built into mobile screens “shortly” and the devices will be built into smartphone screens by July this year, as reported by We Live Security here.

The new screens will also be completely bezel-less, and future versions of the Matrix-Switching Touchscreen Panel (MS-TSP) could include health monitoring sensors built into the panel, according to Digital Trends’ report.

The CEO of network specialist Ericsson predicted that biometrics would become “mainstream” in 2014, as reported by We Live Security here.

The CEO of Swedish biometrics firm Fingerprint Cards predicted that at least seven major smartphone firms, including Samsung, would release handsets incorporating biometric readers this year. The new screens would offer a new level of  ease of use for smartphone biometrics.

Stephen Cobb, Security Researcher with ESET said, when Apple unveiled the fingerprint sensor in Apple’s iPhone 5S that the device could be a “game changer” in a We Live Security report here.

Cobb said, “I have been a fan of biometrics as an added authentication factor ever since I first researched multi-factor and 2FA systems 20 years ago, however, user adoption is very sensitive to performance: technologies such as the iPhone 5S could advance biometrics, or put a whole lot of people off biometrics.”

Several start-ups are investigating even more out-there methods of biometric authentication, with some using user behavior as a metric, and shipping in the form of apps.