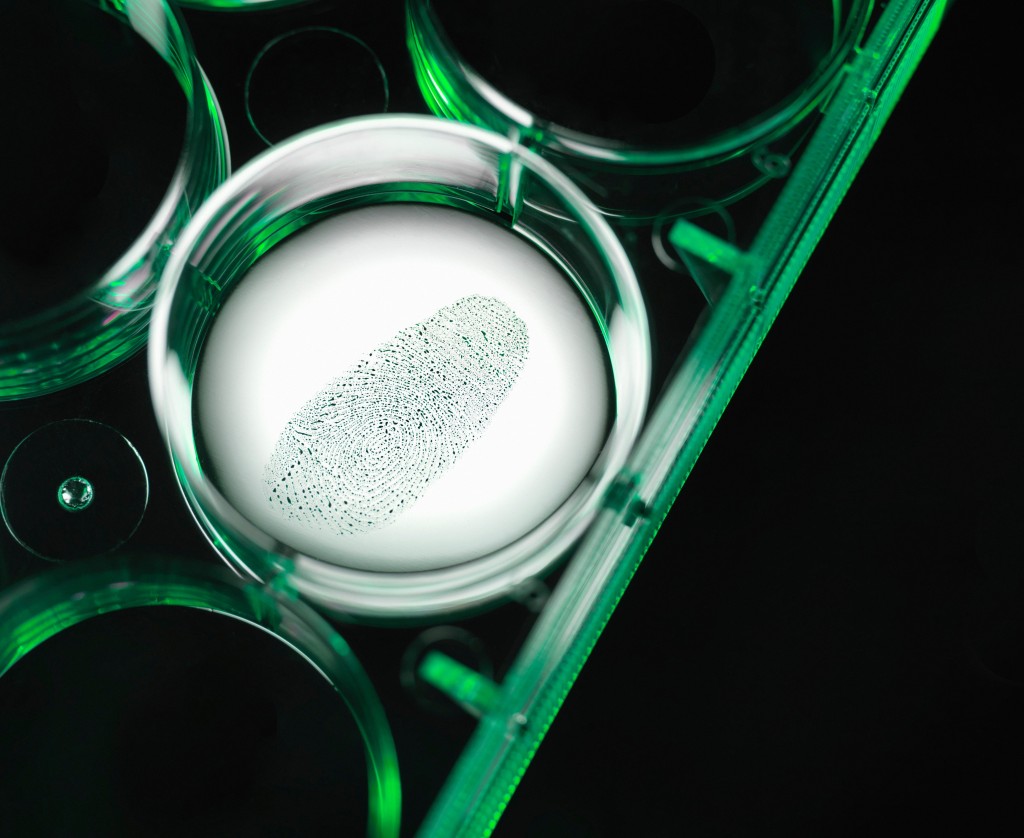 Smartphones such as iPhone 5S rely on buttons to scan fingerprints – but the CEO of biometrics firm CrucialTec says that smartphones with a new hi-tech bezel-free screen which scans fingerprints will go on sale this summer.

Smartphones such as iPhone 5S rely on buttons to scan fingerprints – but the CEO of biometrics firm CrucialTec says that smartphones with a new hi-tech bezel-free screen which scans fingerprints will go on sale this summer.

Touchscreens with integrated fingerprint scanners could herald a new era in mobile biometrics when they arrive in smartphones this summer. So far, phones such as Apple’s iPhone 5S have offered fingerprint scanners built into hardware – but a new hi-tech “matrix-switching” screen could offer scanners built into bezel-free screens as early as this summer, according to screen maker CrucialTec.

So far, users have had to swipe fingerprints across buttons built into the devices – the Home button in the case of iPhone, or the rear panel in the case of the HTC one Max.

CrucialTec, one of the leading manufacturers of biometric readers for mobiles, will bring out scanners built into mobile screens “shortly” and the devices will be built into smartphone screens in by July this year, according to Digital Trends’ report.

The new screens will also be completely bezel-less, and future versions of the Matrix-Switching Touchscreen Panel (MS-TSP) could include health monitoring sensors built into the panel, according to Digital Trends’ report.

Earlier reports had linked CrucialTec to Samsung’s rumoured fingerprint scanner built into its Samsung Galaxy S5 smartphone, but CrucialTec distanced itself from those reports. According to Ahn, only two companies, CrucialTec and Synaptics, own core technology required for the development of such panels.

The CEO of network specialist Ericsson predicted that biometrics would become “mainstream” in 2014, as reported by We Live Security here.

The CEO of Swedish biometrics firm Fingerprint Cards predicted that at least seven major smartphone firms, including Samsung, would release handsets incorporating biometric readers this year. The new screens would offer a new level of  ease of use for smartphone biometrics.

Stephen Cobb, Security Researcher with ESET said, when Apple unveiled the fingerprint sensor in Apple’s iPhone 5S that the device could be a “game changer” in a We Live Security report here.

Cobb said, “I have been a fan of biometrics as an added authentication factor ever since I first researched multi-factor and 2FA systems 20 years ago, however, user adoption is very sensitive to performance: technologies such as the iPhone 5S could advance biometrics, or put a whole lot of people off biometrics.”

Several start-ups are investigating even more out-there methods of biometric authentication, with some using user behavior as a metric, and shipping in the form of apps. Further We Live Security reports on the cutting edge of biometrics and passwords can be found here.