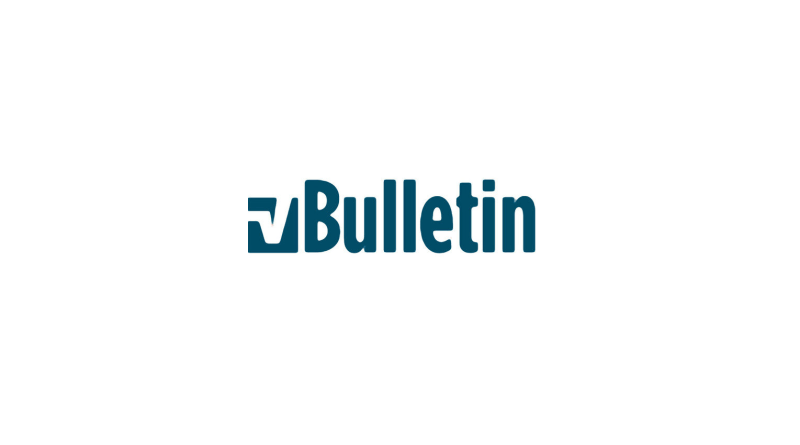 vBulletin is the most popular forum software, which is based on PHP and MySQL database server. It’s currently used by over 100,000 websites, including Fortune 500 and Alexa Top 1 million organizations websites and forums.

The first security flaw (tracked as CVE-2017-17672) found in vBulletin installations that use a Windows-based server, and an unauthenticated attacker can exploit it by sending a specially crafted GET request to index.php.

This vulnerability give the attacker the ability to inject malicious PHP code into a file on the server and then “include” that file by manipulating the routestring= parameter in the request. This results in the attacker’s code getting executed.

The second security flaw (tracked as CVE-2017-17672), it can be exploited by an unauthenticated user to remove arbitrary files and probably even execute arbitrary code.

“vB_Library_Template’s cacheTemplates() function, which is an publicly exposed API which allows to fetch information on a set of given templates from the database in order to store them inside a cache variable.”

Detailed technical information and proof-of-concept (PoC) code for both flaws have been published online.