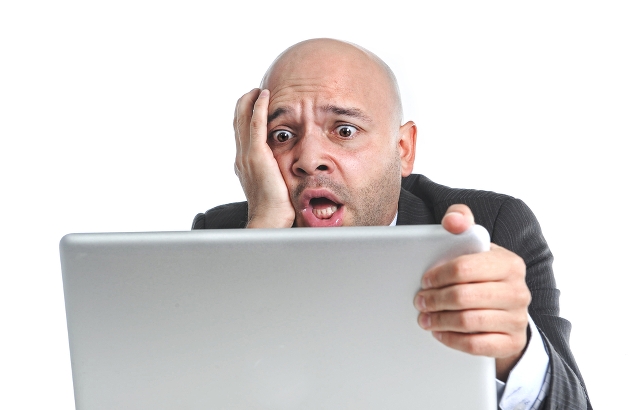 A host of UK broadband providers are hijacking people’s browsers mid-session to force them into making decisions on adult content filters.

A host of UK broadband providers are hijacking people’s browsers mid-session to force them into making decisions on adult content filters.

A host of UK broadband providers are hijacking people’s browsers mid-session to force them into making decisions on adult content filters. Providers including Sky, BT and Virgin Media are resorting to the measure as a December deadline to implement web filters looms, but civil rights groups have described it as ‘heavy handed’ according to Wired.

The British broadband providers are redirecting the browser sessions of existing customers who have not yet chosen from a new set of filter settings mandated by the government. In some cases customers are unable to continue using the internet until they make a selection – either ‘no’, or ‘yes,’ which will in turn trigger a range of filters to apply, blocking certain groups of online content.

Renate Samson, chief executive of civil liberties group Big Brother Watch, told Wired that ISPs had gone too far by hijacking people’s browsers: “While most people will be happy to explicitly make a choice whether to opt in or out of filtering, forcing people to make a decision which they may have no strong feeling towards is completely unnecessary. To actively restrict users’ service to establish agreement or otherwise is quite simply too heavy handed.”

Prime Minister David Cameron introduced the measure in a drive to create a family friendly online environment, but the move has proven unexpectedly controversial. As reported by ExpertReviews.co.uk, the catch-all network-level filters offered by the ISPs have proven to be blunt tools for actually preventing children accessing adult content, as whole domains have to be either placed off limits or permitted. Consequently, parents wanting to give their children access to Google can’t prevent them from searching for pornographic photos on Google Images, for example.

In addition, as ISP experts at ispreview.co.uk pointed out, “Consumers should be careful because making the filtering too broad can also disrupt normal Internet access to websites that do not break any laws and which will often also contain useful content. Many examples exist of poor categorization resulting in websites for health care services, child support, help for victims of self-harm and sex education also being restricted.”

It’s unclear how many people in the UK have signed up to the web filtering programme – an Ofcom report in July put Virgin Media at four per cent, BT at five per cent and Sky at eight per cent.