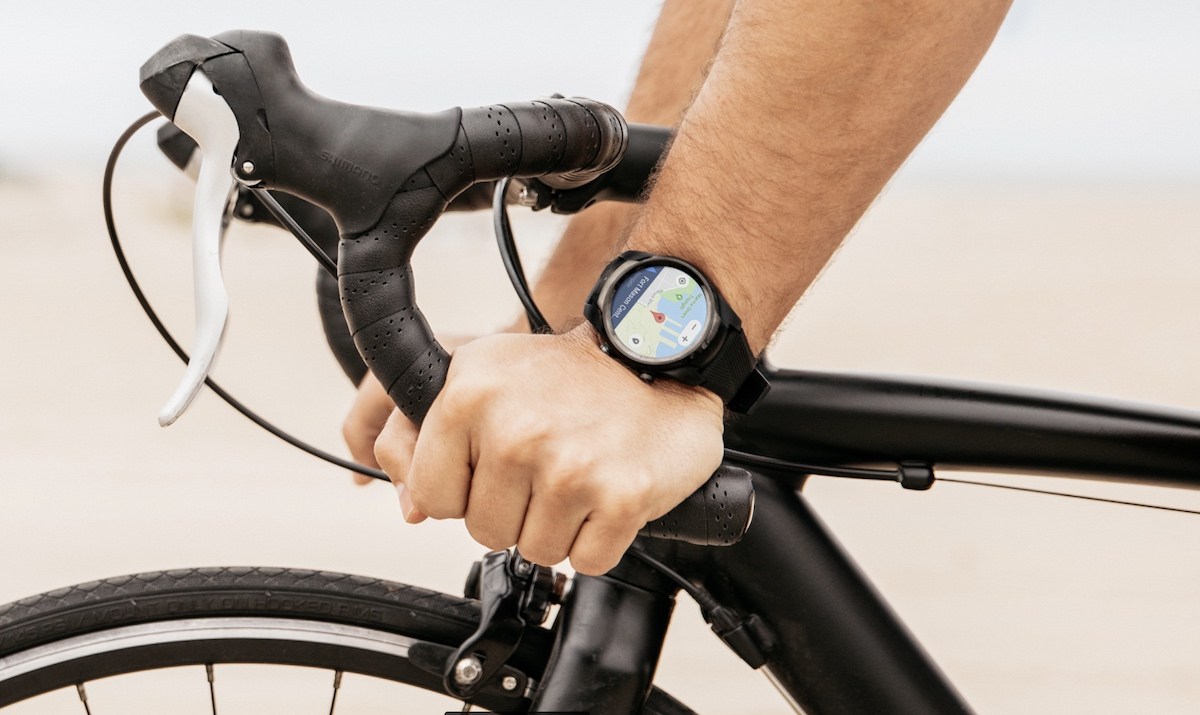 Mobvoi has been on the ball with their Tic line of products. I’ve learned not to underestimate their devices. They’ve recently released the TicWatch Pro 4G, the incremental update to the TicWatch Pro that includes (drumroll…) 4G. But I was surprised to find a few other welcome improvements, as well.

The TicWatch Pro 4G doesn’t have any revolutionary advancements. But, rather, it’s answering the demand for increased mobility. I, personally, don’t feel the need to keep my watch connected at all times, especially since I keep my phone on me all the time. But for those that leave their phones behind when they go to meetings, or simply want to take their smartwatch with them while they’re being sporty without bringing the phone, it’s certainly an added value. I mean, I don’t care how waterproof your smartphone is, it’s still probably not a good idea to take it in the pool while you do your laps!

The first noticeable difference between the first iteration of the TicWatch Pro and the new 4G variant is the change in wrist straps. The original comes with straps that have a leather top layer with a channeled silicone layer underneath that allows for easy airflow. The 4G comes with fairly standard silicone straps lacking both the leather and the air channeling. Due to this, the straps are missing a certain premium impression that the original had. However, being silicone, they’re still very comfortable, and if that isn’t enough, they can be swapped for any 22mm straps of your choice.

Apart from the namesake 4G/LTE modem that’s included, the TicWatch Pro doesn’t have any significant changes in the technical specifications. At least not insofar as the actual electronics. A welcome change is the increased durability in water. Or, so the spec sheet claims. The original TicWatch Pro has an IP68 water and dust resistance rating. This means submersion up to one meter. While the 4G shares the same rating, the specifications also indicate that it is “swimming pool suitable.” This is obviously a significant benefit for anyone who enjoys time in and around the water. Even for myself, it’s a matter of peace of mind knowing that I don’t have to worry about getting it wet and that cleaning can be done right under the tap.

As mentioned, the watch is very much the same as before. But there are some minute aesthetic changes, all of which agreed with me. The bezel has been refined with smaller numbers around the watch face and a texture in the metal occupying the difference in the type size. This comes together nicely to create a much more premium looking and feeling bezel. The buttons to the righthand-side of the display are also equipped with the same texture around their sides, further establishing this design language.

On the back of the device, we’re greeted with what is a basically identical backplate and sensor array, save for any color options and model-specific laser etchings. I do much prefer the anodized black option over the bare steel. It should be noted that the original TicWatch Pro did have an anodized black option, as well, but it is my opinion that the new 4G has made it that much better. It would appear that Mobvoi agrees given that there does not seem to be a regular steel option anymore.

The user experience of the TicWatch Pro 4G has not changed much from the original. The secondary monochromatic LCD has a slightly different design. The LCD characters have been modified slightly, but the display has had no major changes or redesigns. The experience is still just as fluid and reliably consistent as the original TicWatch Pro, which is probably thanks to the same Snapdragon 2100.

Moving on to the mainstay of the TicWatch Pro devices, the battery. When I originally heard the claims of the five-day battery life for the original TicWatch Pro (two days of regular use and then three in the ‘essential mode’), I was happy to hear that progress was being made with smartwatches. But I was floored when I realized that it was only using about 20% of the battery per day, meaning that you could easily get four days of use on a single charge. The same appears to be true for the 4G. Now, the 4G has a modem to power, and in full disclosure, I did not have the opportunity to give that a test run. But I would suspect that Mobvoi’s estimate of two days is still modestly conservative and that you could easily get more than that if you weren’t relying on the 4G too much.

The 4G model uses the exact same charger as the original with no discernable difference. This is neither good nor bad. The dock-like charger isn’t exciting by any means. It’s not as slick as the inductive charging that came with the TicWatch II, but as a result, doesn’t share the annoying issue of the watch sliding off of the charging receptacle. The TicWatch Pro charges securely with a magnetically aided mating system that also leverages two retaining flanges that ensure the device does not become dislodged. As I said, it’s not fancy, but it’s very effective, unlike the original Moto 360 charging cradle (a cradle that nursed nothing but frustration morning after morning).

The new TicWatch 4G has a list of refinements that are all very welcome. It has built on the original in a way that distinguishes it but does not betray the design language of the original. I wouldn’t say that it warrants an upgrade from the original, not unless you really need that phone-less connectivity. But the TicWatch Pro 4G offers an excellent and competitive array of features at a price point that is hard to argue with when faced with the alternatives.