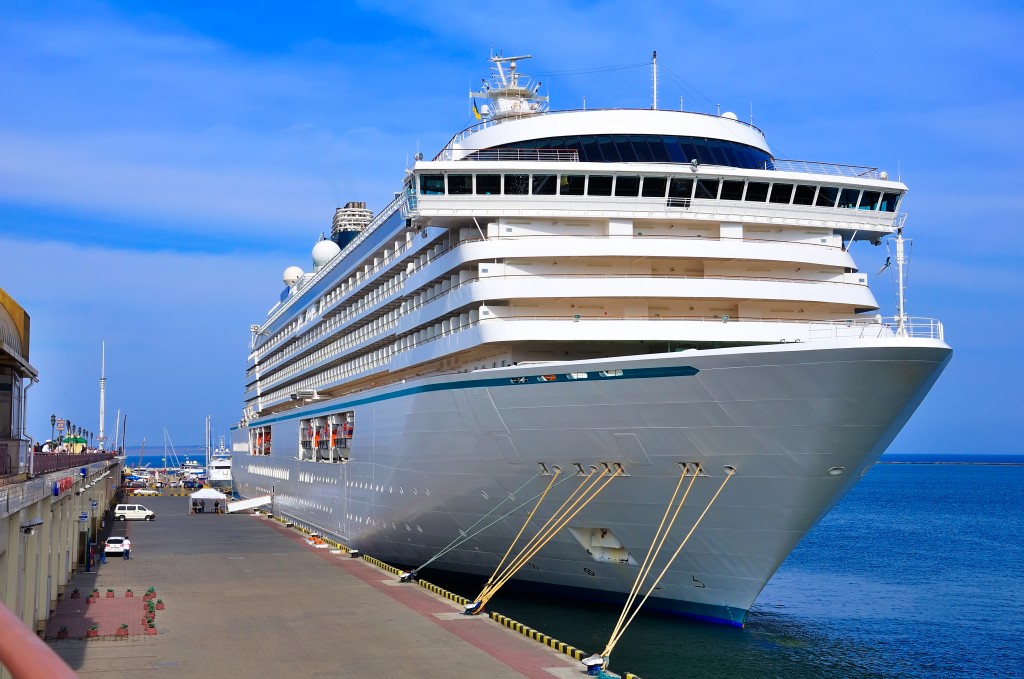 In the middle of working on a blog post about SMS phishing scams at my desk last night, I received a rather strange call.  The number displayed on the Caller ID was +1 (360) 474-3925.  I did not recognize the number, but since it was 7:10PM, I assumed it was a colleague trying to reach

In the middle of working on a blog post about SMS phishing scams at my desk last night, I received a rather strange call.  The number displayed on the Caller ID was +1 (360) 474-3925.  I did not recognize the number, but since it was 7:10PM, I assumed it was a colleague trying to reach

In the middle of working on a blog post about SMS phishing scams at my desk last night, I received a rather strange call.  The number displayed on the Caller ID was +1 (360) 474-3925.  I did not recognize the number, but since it was 7:10PM, I assumed it was a colleague trying to reach me at my desk from somewhere around the world.

To my amazement, it was the same scam survey call I had written about three weeks ago here at the ESET Threat Blog (Press One if by LAN, Two if by Sea…).  It was a little different, though, this time: The Prinsesse Ragnhild in 2005. In 2008, she changed owners and was renamed Bahamas Celebration (Image Credit: Wikipedia)

Instead of Robo-John announcing that I had been selected to take a 30-second telephone survey and receive a free cruise to the Bahamas for my efforts, it was robo-Sally. This time, robo-Sally did not give the name of the organization “performing” the survey (more about this later), but instead began the process of performing the survey by telephone keypad. The scammer’s system seemed to have trouble recognizing my responses as I pressed the buttons on my phone, but eventually I was able to answer all five questions, at which point I was told I was being routed to a person for processing my free cruise.

The last three times this happened, I never got to speak to a human, but this time, I must have gotten lucky, because I was speaking to none other than “Melvin Jones” of Caribbean Cruise Line. I am putting “Melvin’s” name in quotation marks, since I do not know if that was his real name, or part of the script he was reading from. I introduced myself to “Melvin,” who confirmed that I had been forwarded to them by Political Opinions of America; something the automated survey no longer says.  I also told “Melvin” when introducing myself that I was a fraud researcher with ESET and that I had previously worked at a travel agency that specialized in leisure cruise travel; both true, and something that should have sent “Melvin” scurrying for the disconnect button on his headset.  “Melvin” seemed rather oblivious to this (or perhaps hopelessly naïve), and proceeded to pitch me on the cruise for the next twenty minutes or so, reading out loud large sections of Caribbean Cruise Line’s web site.  Here are some of the things I learned in my conversation with “Melvin:”

It is the fourth item on the list that is of greatest interest.  It is probably more accurate to state that the minimum cost is $118.00, as a minimum of two people are needed to book an inside stateroom (and a maximum of four).  Digging through information about Caribbean Cruise Line, it seems the government port tax is non-refundable, which is something “Melvin” did not mention to me in the twenty or so minutes we chatted.

After making his pitch, “Melvin” got down to closing, becoming increasingly adamant that I give him an American Express, MasterCard or VISA card in order to pay for my free cruise.  I tried to offer a Diners Club or a JCB card, instead, but was told these were not acceptable by “Melvin” who became increasingly eager to close the call.  I encouraged “Melvin” to visit the ESET Threat Blog web site so he could read what we had previously written about him, but he became evasive, saying he and his wife did not know how to do that from their home computer, and they could not go to non-work-related web sites while at work.

As it finally dawned on “Melvin” that he had just spent twenty-three minutes not getting a sales commission, the last thing I told him was that I was sure I would be speaking to his company again soon, given the number of times I had received calls from Political Opinions of America.  “Melvin” replied that would not happen, since he was placing me on his company’s “do-not-call” list, basically admitting that the survey company and the cruise operator are the same company.

I did place a follow up call today to Caribbean Cruise Line at +1 (800) 586-6693 and asked to speak to “Melvin Jones” and while the receptionist was initially confused, she did eventually acknowledge him when I mentioned I had taken a politcal survey offered to take a message.  I got that telephone number from this Better Business Bureau report.  Although Caribbean Cruise Line is not accredited by the Bureau, they have a D+ rating (on a scale from a high of A+ to a low of F) with over 1,200 complaints lodged against them in the past three years

I am not sure if I will receive any further calls, but if I do, you can read about it here in the ESET Threat Blog.

Have you received an automated call offering a free cruise in exchange for taking a quick political survey?  Let us know what happened by leaving a comment, below!