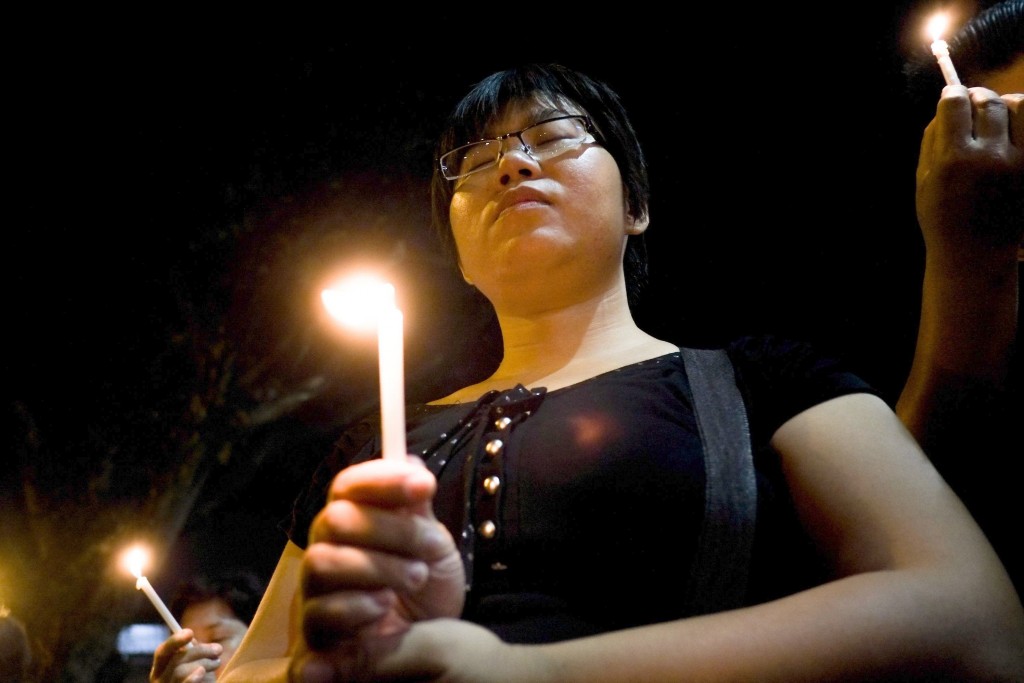 Callous cybercriminals have used the Malaysia Airlines Flight MH17 tragedy as a lure for Facebook scams – creating fake profiles for victims of the crash.

Callous cybercriminals have used the Malaysia Airlines Flight MH17 tragedy as a lure for Facebook scams – creating fake profiles for victims of the crash.

Callous cybercriminals have used the Malaysia Airlines Flight MH17 tragedy as a lure for Facebook scams – creating fake profiles for victims of the crash, including children, according to the Daily Mail’s report.

The fake Facebook scam profiles have since been closed down by Facebook, IB Times reports – but are part of a disturbing trend where criminals attempt to make money out of grieving families, Mashable reports.

Facebook scam pages were set up for at least five Australian citizens, including three children, and for nationals of other countries including Americans and Britons.

The pages appear to have been created with the goal of driving friends, curious browsers and relatives towards dubious sites – including video “news” showing the moment of the crash.

The Canberra Times reports that the fake profiles all contained links to a single blog site which purported to offer information on the crash. Instead, the site bombarded users with pop-up adverts for online gambling sites and get-rich-quick schemes.

One of the links purported to direct users to a video showing the moment of the crash, entitled, ““Video Camera Caught the moment plane MH17 Crash over Ukraine. Watch here the video of Crash.” This tactic is becoming depressingly common in the wake of tragedies – We Live Security offers a guide to spotting scam news stories, and why clicking on the link is never advisable.

Alistair MacGibbon of the University of Canberra said that the criminals would hope to make money for referring victims to unscrupulous sites – and that the practice was increasingly common.

“Crooks are super-fast these days at picking up on anything that’s remotely topical, and working out how to monetise it from a criminal point of view,” he said. “It’s a really distasteful trend.”.

Scammers often target Facebook with copies of news stories or viral content – or entirely fake, sensational videos, such as ‘Giant Snake Swallows Zookeeper’, as reported by We Live Security this year.

ESET researcher Stephen Cobb offers a We Live Security Guide to spotting Facebook scams, “Can we trust our friends not to make questionable decisions on social media? Apparently not, because our friends might actually be scammers in disguise, or just not well-informed.”

In many cases, scam videos will install a ‘rogue’ Facebook app to spread rapidly via the network but such scams can also lead to tainted sites which infect users with malware.