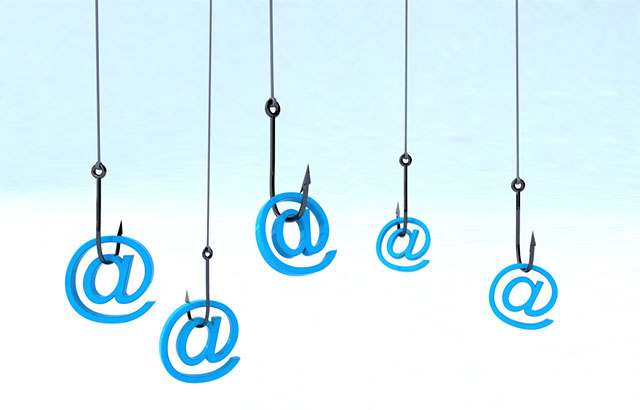 The study, undertaken by YouGov and funded by Blue Coat, assessed the behavior of 1,186 UK employees across telephone, email and social media. It discovered that little has been done to prepare them for phishing – one of the more commons social engineering attacks utilized by cybercriminals.

In fact, just 18 percent of respondents had received any kind of IT security training, and only 10 percent of those described said training as ‘regular.’

Perhaps more interestingly, Information Age notes a gender gap in terms of the success of hacking attacks. While just 36 percent of men had set up privacy settings on their social media accounts, 52 percent of women had taken these steps. This is important, as sharing ‘too much information’ publicly can be a gift to cybercriminals – learning basic information about targets can be used to reset passwords, which can then be used to compromise valuable business assets.

However it wasn’t exclusively men who were to blame for less effective security precautions. While 12 percent of the women surveyed used their pet’s names to generate online passwords, the habit was mirrored by just five percent of male respondents.

Elsewhere, however it was age, rather than gender that predisposed risky behaviors in social media. While 62 percent of 18 to 24 year old respondents checked the identity of ‘friend requests’ before accepting them, the same was true for just 33 percent of 45 to 54 year olds.

If you feel the need to brush up on your social media security best practice, the We Live Security video below offers five top tips to stay safe while staying in touch on Twitter and Facebook: