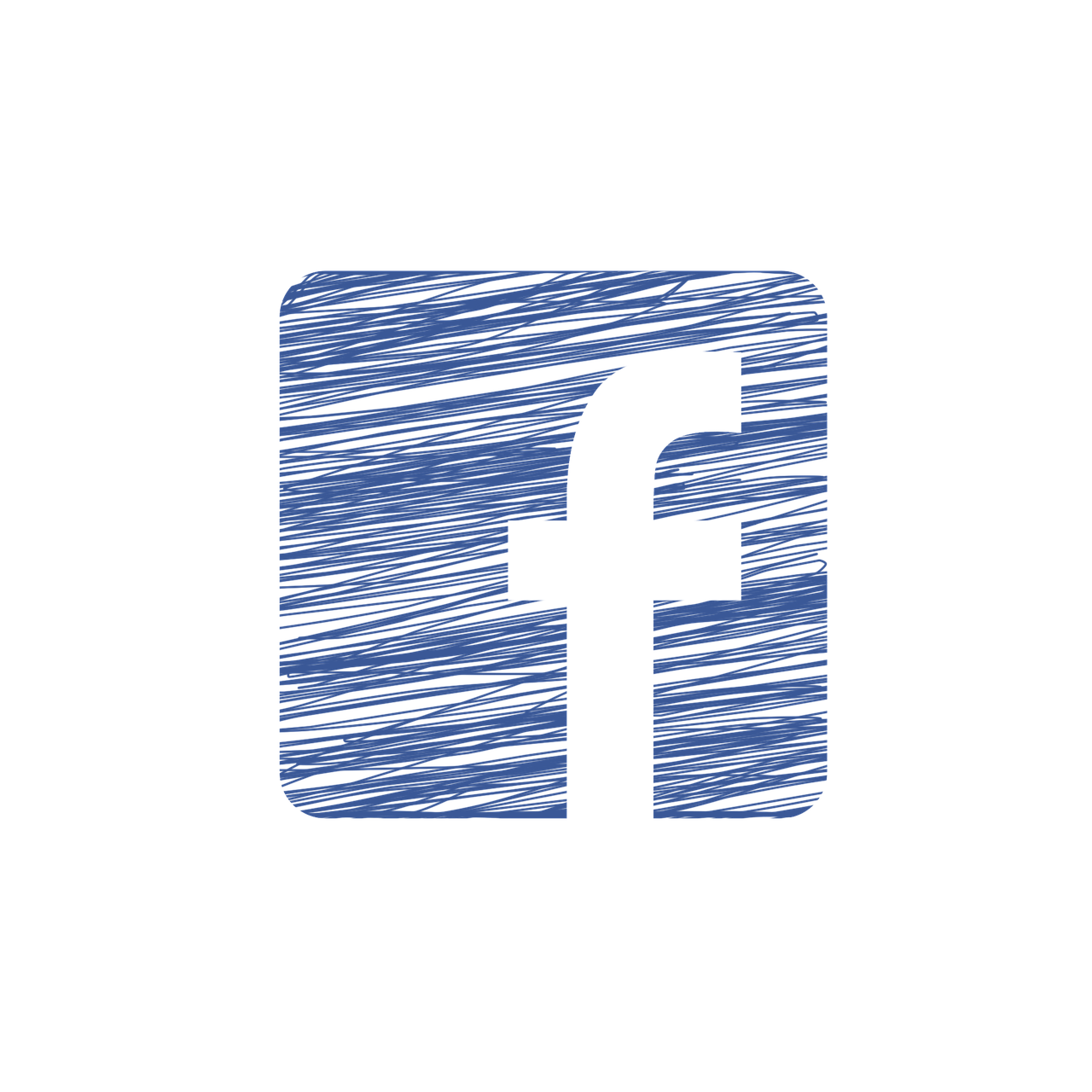 Facebook along with some of its most prominent family of apps were down on Wednesday leaving users around the globe unable to use their favorite services for a prolonged period of time.

It was the longest outage in the history of Facebook, but at the time of writing the cause of the interruption has not been made public.

Facebook were left to use Twitter, their biggest social media rival, to let their users know of the situation stating: “We’re aware that some people are currently having trouble accessing the Facebook family of apps. We’re working to resolve the issue as soon as possible”.

The outages that began on Wednesday afternoon (US time) affected people across the world, including in Europe, throughout the Americas and in parts of Asia.

Rumors quickly spread that the social media giants had fallen foul to some type of cyberattack, namely a Distributed Denial of Service (DDoS) attack that would see miscreants bombard the company’s network with the aim of bringing it down. These rumors were quickly stopped in its tracks by Facebook with a statement on a developer status page that read: “We are currently experiencing issues that may cause some API requests to take longer or fail unexpectedly. We are investigating the issue and working on a resolution.”

In an email to Wired, Facebook spokesperson Tom Parnell said, “I can confirm that it has nothing to do with outside hacking efforts.”

While the company moved quick to dismiss that the outage was as a result of a possible DDoS attack it is worth noting that there have been several large-scale incidents in the past year that have caused wide-scale disruption to websites. We have covered such attacks on the cryptocurrency exchange Bitfinex, the massive attack on GitHub, and the largest recorded DDoS attack that clocked in at 1.7 terabits per second (Tbps), beating the previous record of 1.35 Tbps.