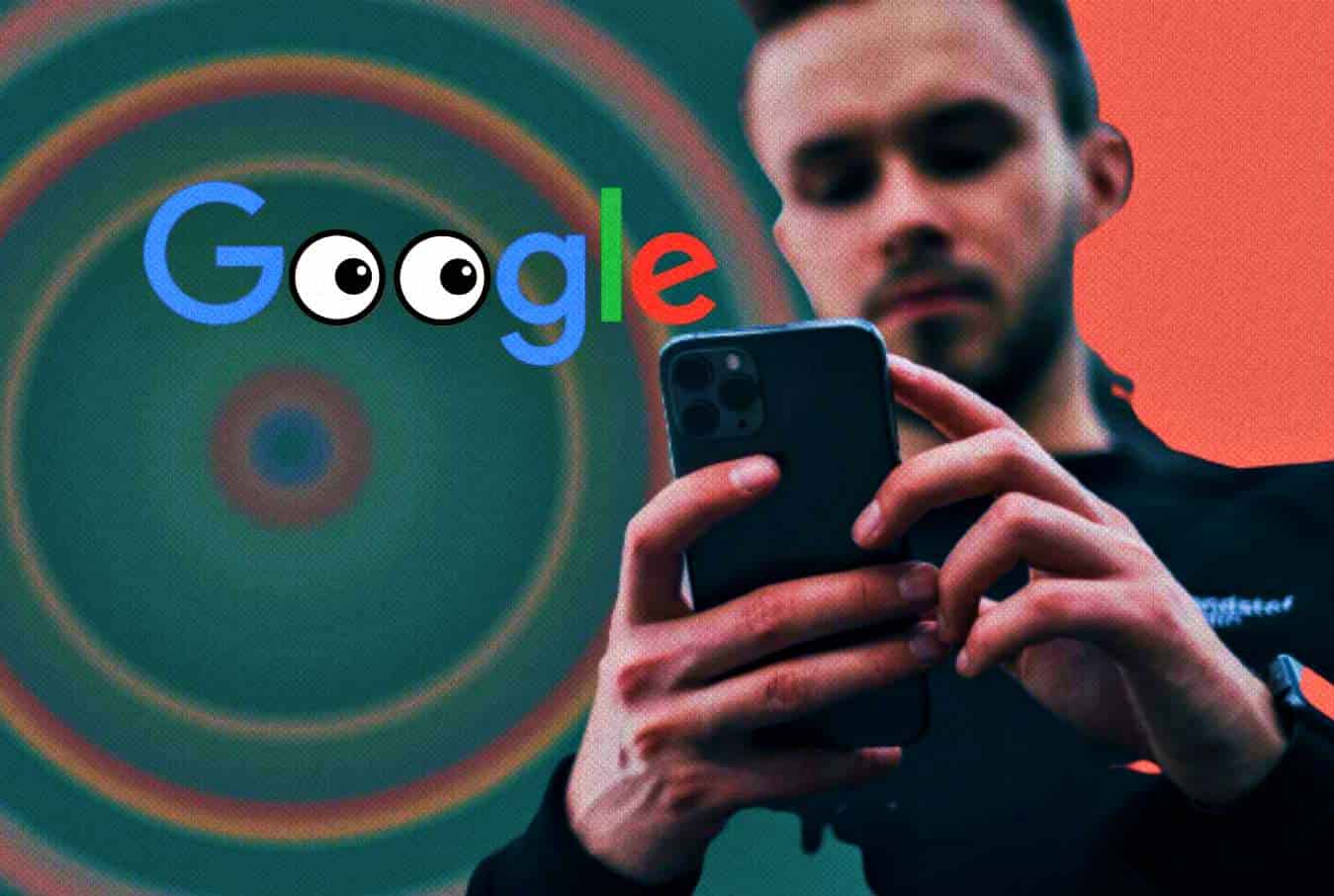 SEE: Google collects Android location data even if location service is off

The consumer rights group, which?’s former director, Richard Lloyd, leads the claim and seeks to extend the country’s relatively new class action regime. According to Lloyd, the damages may be up to £750 per iPhone user, which brings the total potential damage to over £3 billion.

The case is filed on behalf of over 4 million iPhone users (4.4 million to be precise). The case is about determining whether Google breached its duties as a data controller by secretly collecting browser-generated data and sharing it with advertisers between 2011 and 2012.

However, Google is adamant that its activities didn’t cause any damage to iPhone users. According to Google’s lawyer Antony White, this US-style data protection lawsuit can just seek redress under British laws if claimants have suffered any damages due to data breach, and data collection tactics may not always result in compensation.

“It is not my case that loss of personal data may not have serious consequences, but it may not always do so in a way that attracts compensation,” White said.


Nevertheless, experts claim that this is a hugely significant case. Businesses must take it as a warning and avoid using the personal data of unsuspecting users without their consent for commercial gains. If this case results in favor of the claimants, there will be a flood of similar representative data class actions in the UK.

More on the case details are available on the official website of the Supreme Court of the United Kingdom. While online videos of two online hearings of the case are available here and here.

For years, Google has been accused of spying on users and collecting their browsing activity. Last month, back in the United States, a judge approved a class-action lawsuit that claims Google is secretly collecting data from users even when they’re using its private Incognito mode.

The lawsuit shouldn’t come as a surprise as in 2018, privacy-focused search engine DuckDuckGo conducted an in-depth study that claimed searches in Google Incognito mode are not private.