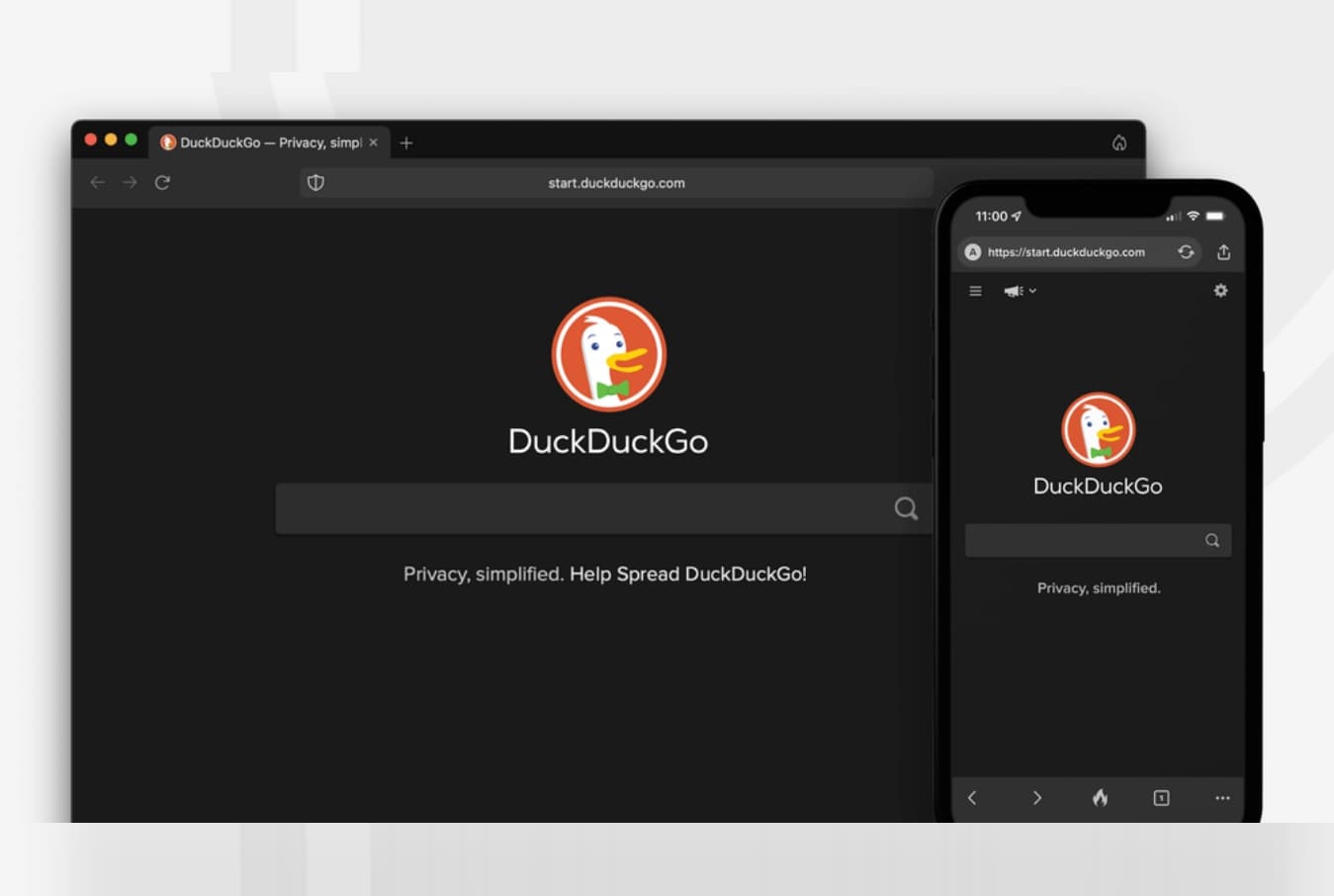 According to DuckDuckGo, the desktop browser will work on both Mac and Windows devices.


DuckDuckGo has revealed its plans for an upcoming desktop app in its latest blog post in which the company’s CEO Gabriel Weinberg shared details of their plans moving forward.

DuckDuckGo’s CEO stated that they are developing a standalone desktop browser for Mac and PC platforms. However, it is worth noting that the company hasn’t revealed the browser’s release date yet.

According to DuckDuckGo, the company plans to integrate its signature privacy protections in the app without compromising its user-friendliness. It is worth noting that DuckDuckGo develops privacy-oriented mobile browsers and search engines but now the company adding a desktop version to its product catalog, which is touted to be cleaner, faster, and more privacy-centric than Google Chrome.

Ditching the individual privacy settings, DuckDuckGo’s desktop browser will have privacy protection enabled by default, covering everything from general surfing to emailing, and searching.


As per the company’s CEO, this browser will “redefine user expectations of everyday online privacy.” Weinberg stated that they plan to enable “robust privacy protection”, but it won’t be a “privacy browser,” instead, it will be an “everyday browsing app that respects your privacy.” The company is developing the app using OS-provided rendering engines like iOS browsers. This means the project isn’t based on Chromium or other third-party codebases. Weinberg claims that through this approach, the development team was able to eliminate most of the unrequired clutter that a majority of the mainstream browsers have accumulated over the years.

As per the company’s blog post published on Tuesday, the app will feature a Fire Button that closes all tabs and removes browsing data with a single tap and a streamlined interface. Since this app would be faster than Chrome, it would consume much less memory hog than Google’s browser.