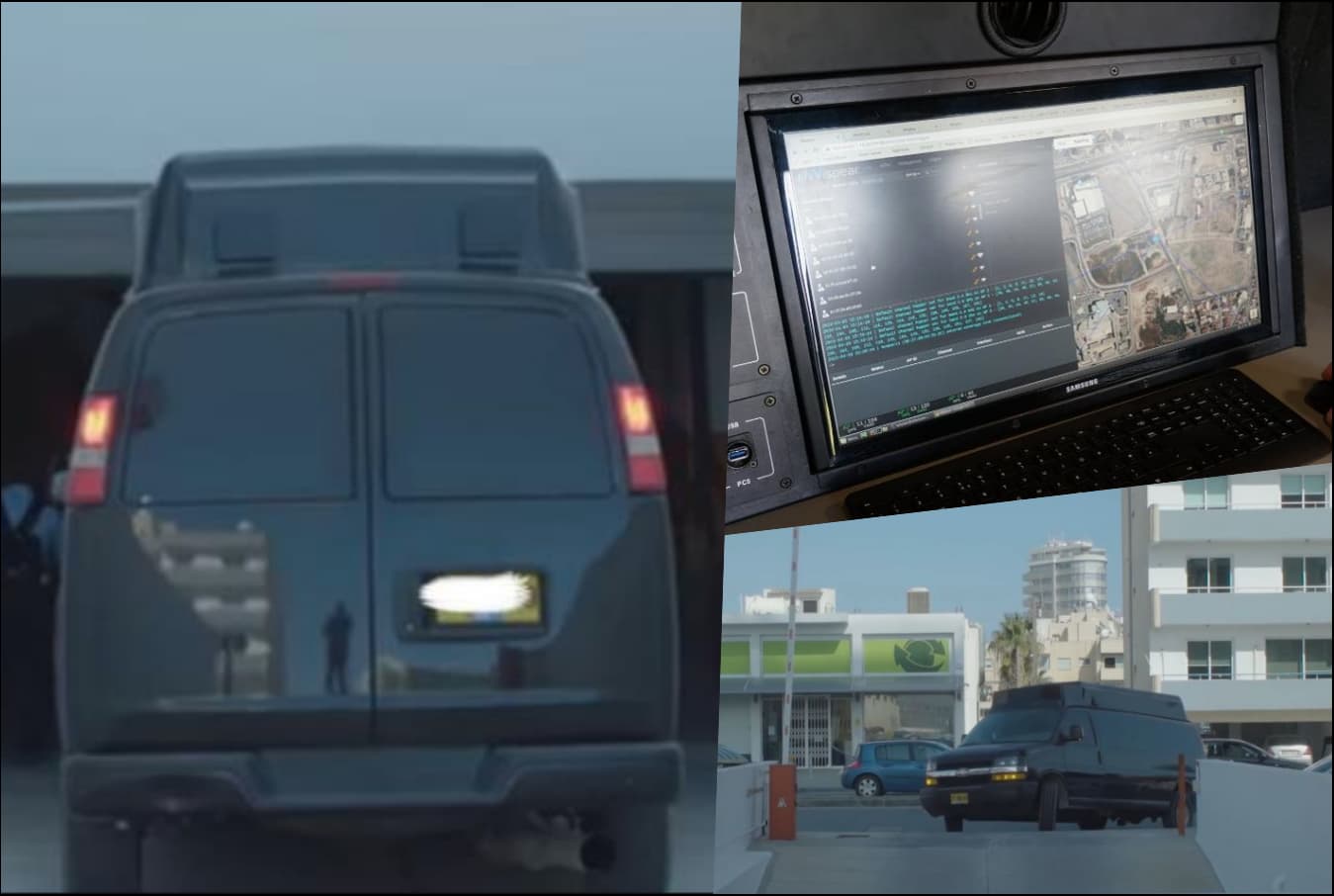 Earlier this year, the Israeli owner of the van demonstrated how hacking tools in his surveillance van were capable of hacking any smartphone.

If there’s one thing that can be detrimental to any cybersecurity expert, it is bragging. Sure, you may have bragging rights but using them can land you in very hot waters – even if you’re Kevin Mitnick.

Such was the case recently when an Israeli intelligence expert named Tal Dilian who is also the co-founder of Circles Technologies – a surveillance firm – showed off his van with surveillance equipment worth $9 million.

What followed was the Cypriot police conveniently confiscating the van starting investigations on whether it was being used for privacy violations by spying on people, The Associated Press reported. This also involved questioning the owner himself but no results have been achieved as of yet.

The van’s capabilities include the ability to hack smartphones on the go regardless of their level of encryption as Tal demonstrated one such attack to Forbes which eventually alerted Cypriot authorities:

He forces the mock target’s Huawei phone to connect to his Wi-Fi hub, and from there he hacks into the device, silently installing surveillance software. No clicks required from the victim. Inside the vehicle, seconds after they’re sent, WhatsApp messages from the device appear on a monitor in front of Dilian. 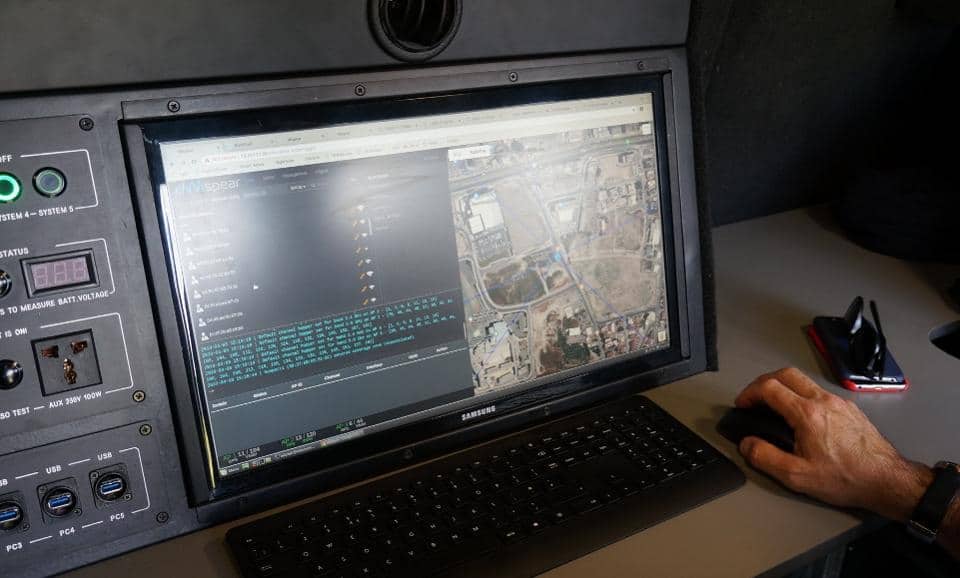 Inside the surveillance van (Image: Forbes)

Watch his interview with Forbes:

The interesting and perhaps, controversial part of this van is not the above though. Tal claims that the van’s tools can be used for spying on society’s most dangerous criminals such as terrorists but the truth is, in addition, they can also be used to target people from legal professions such as journalists, politicians, and activists.

In fact, Jamal Khashoggi’s murder in a Saudi consulate in Istanbul was made very much possible by an iPhone spyware called Pegasus. However, that was one incident and distinct from Tal’s van so why the group in to investigate him, right? Wrong. Pegasus was coded by the NSO Group, a company that merged with Tal’s firm back in 2014 linking them both even if the latter has denied any involvement in the incident.

Nonetheless, we’re yet to see what turns up from the investigations and what it means for the future of his current firm – Intellexa. It’s no secret that actual harm has resulted in the past due to such technology but then again, it remains a question of who’s to blame here, these firms or governments that buy from them?

Hence, to conclude, this is one challenge that needs to be solved and until that is done, such incidents will keep popping up due to the perceived reputation of this industry.