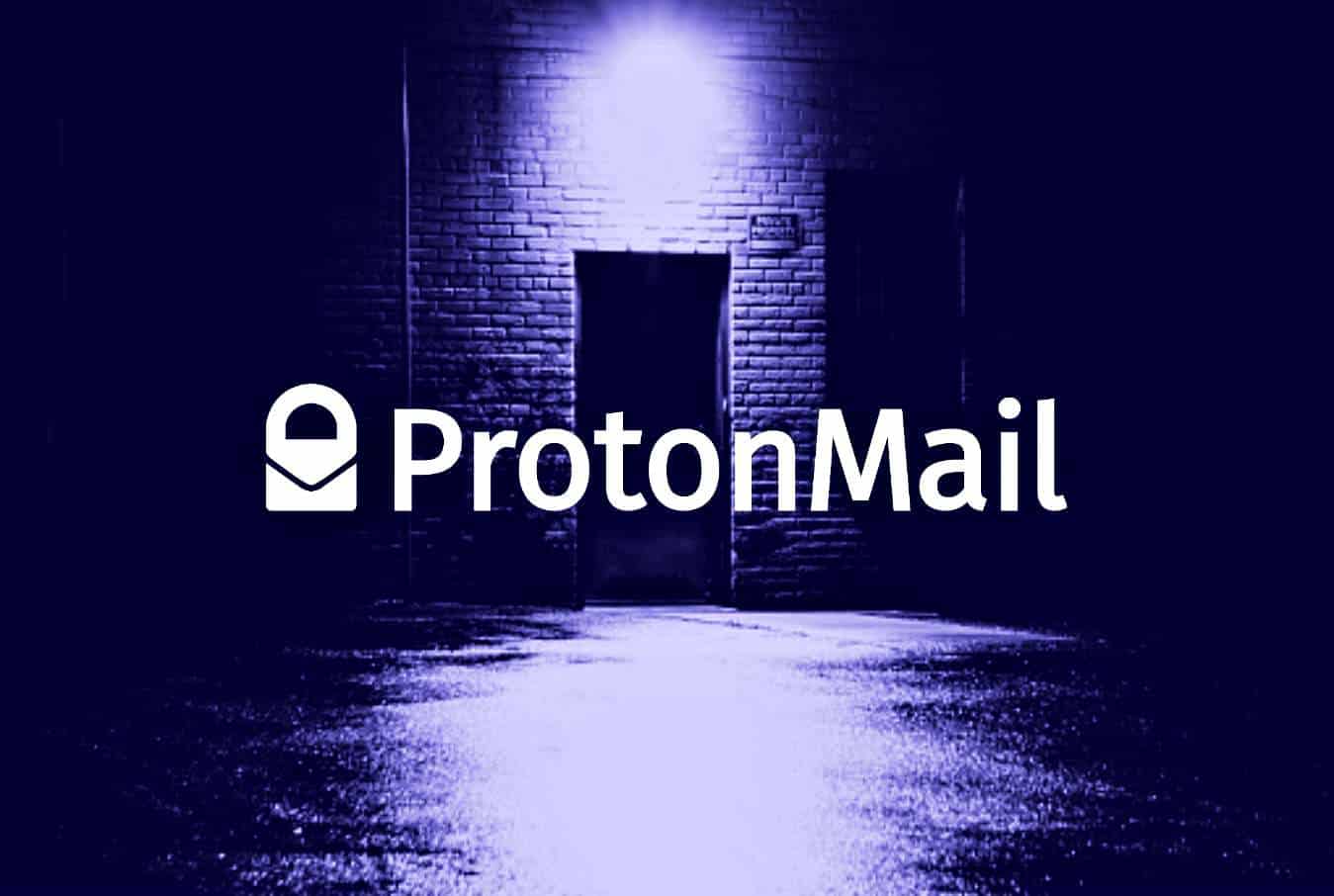 ProtonMail is being criticized for sharing French activist’s IP address with Swiss authorities while claiming it does not save logs.


End-to-end encrypted email service provider ProtonMail is currently facing criticism after the company shared the IP address of an anti-gentrification activist with law enforcement agencies that led to their arrests in France.

Reportedly, the company informed Swiss authorities about the email address used by the activist, the IP address linked to that account, the device’s identification number, and its type/model.

Did ProtonMail reveal Private Info Out of Obligation?

According to a police report, the Switzerland-based company received a “legally binding order” from the Swiss Federal Department of Justice against a group called Youth for Climate. The company complied with the order and handed over the individual’s IP address and device-related information that the group used to access its ProtonMail account.

Previously, ProtonMail claimed that it never asks for personal information to create a secure email account on its website.

So @ProtonMail received a legal request from Europol through Swiss authorities to provide information about Youth for Climate action in Paris, they provided the IP address and information on the type of device used to the police https://t.co/KtKF4wn3wv

“By default, we do not keep any IP logs that can be linked to your anonymous email account. Your privacy comes first.”

“If you are breaking Swiss law, ProtonMail can be legally compelled to log your IP address as part of a Swiss criminal investigation.” 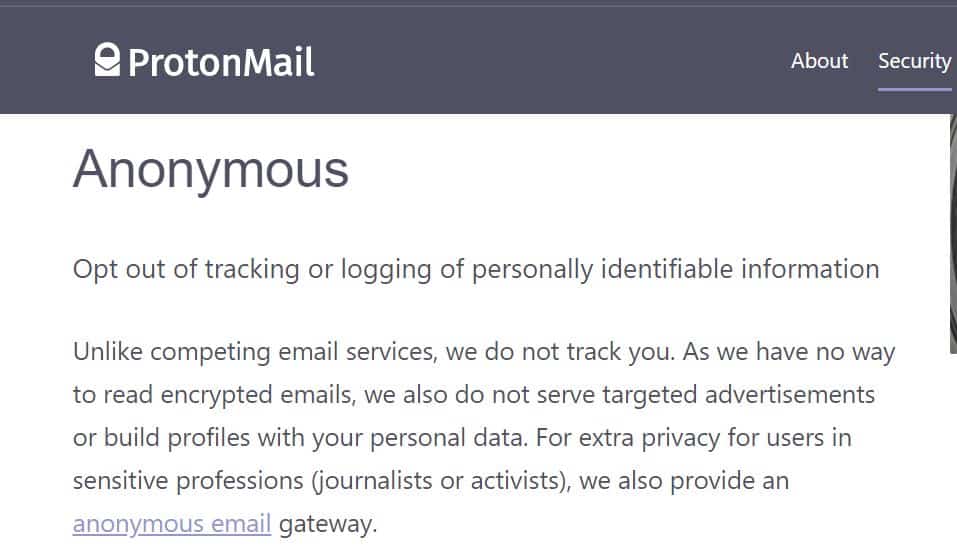 What ProtonMail claims about Anonymity if you use its services – Hackread.com can confirm that ProtonMail has removed the “we don’t log your IP” claim from the paragraph.

ProtonMail claims that as per its policy, they must share information if a Swiss agency agrees to assist foreign intelligence/law enforcement agencies like Europol in investigations.

“There was no possibility to appeal or fight this particular request because an act contrary to Swiss law did in fact take place (and this was also the final determination of the Federal Department of Justice which does a legal review of each case).”

As per the company’s Transparency Report, it will have to comply with Swiss government orders and hand over required data if its users engage in acts or services deemed illegal in the country.

“Proton must comply with Swiss law. As soon as a crime is committed, privacy protections can be suspended and we’re required by Swiss law to answer requests from Swiss authorities,” tweeted ProtonMail founder and CEO Andy Yen.


“It’s deplorable that legal tools for serious crimes are being used in this way. But by law, [ProtonMail] must comply with Swiss criminal investigations. This is obviously not done by default, but only if legally forced,” Yen added.

Yen further clarified that ProtonMail didn’t reveal the data with French authorities or Europol and only agreed to share it when Swiss authorities became part of the investigation and requested the information.

ProtonMail has published a blog post with additional details about the incident. The update also revealed how the company can be forced to collect information on accounts belonging to users under Swiss criminal investigation.

Some thoughts on the French “climate activist” incident. It’s deplorable that legal tools for serious crimes are being used in this way. But by law, @ProtonMail must comply with Swiss criminal investigations. This is obviously not done by default, but only if legally forced.

Now that ProtonMail will share users’ data with law enforcement the best way forward is by not indulging yourself in illegal activities. However, to protect your privacy and data while using ProtonMail one must use a VPN or Tor browser.