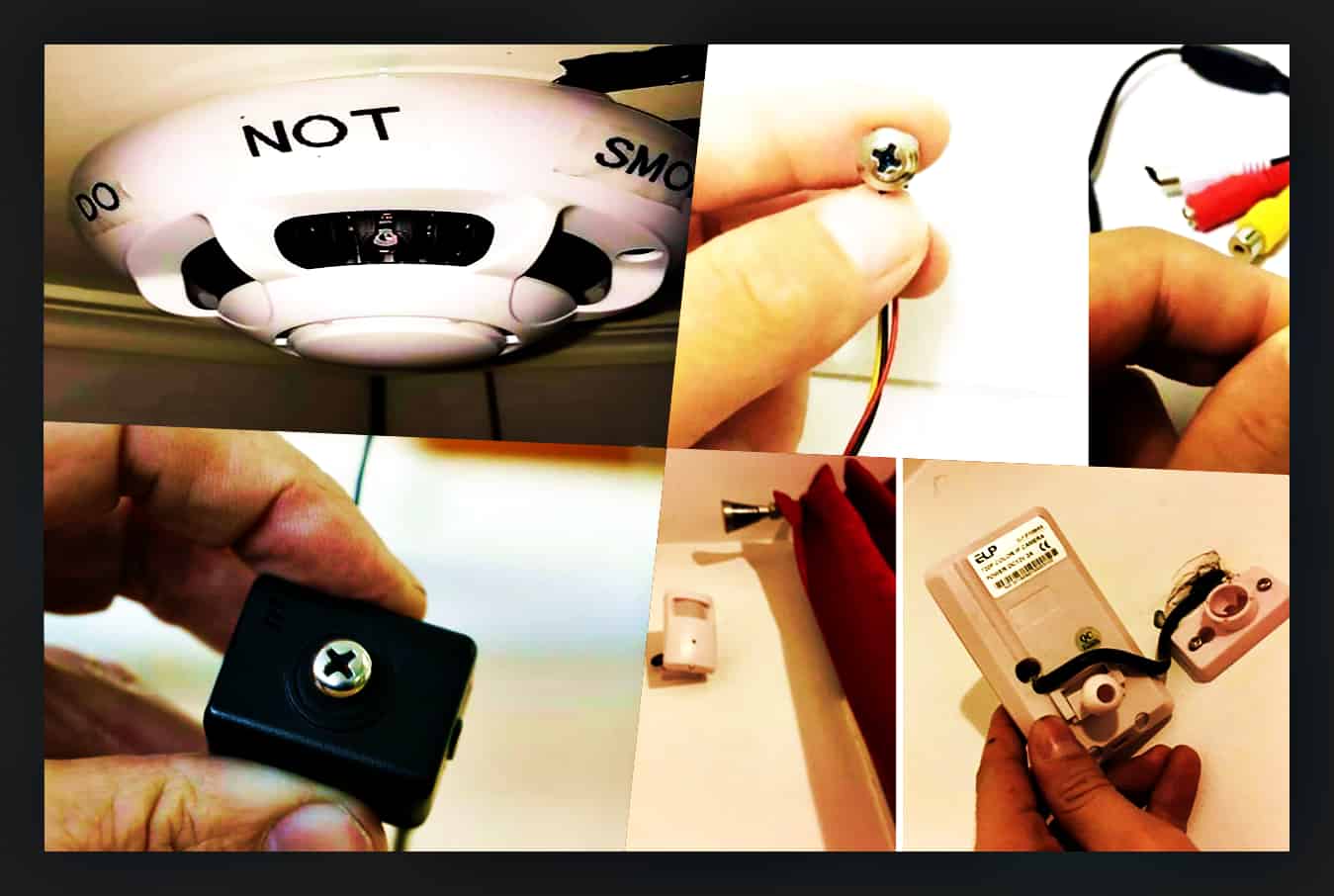 The Whitehat hacker and IT security researcher Marcus Hutchins, who saved the world from the WannaCry ransomware attack, has shared simple yet useful tips on his TikTok detailing how you can detect hidden cameras in an Airbnb or a hotel room.


There’s no doubt that the demand for home rental services like Airbnb is on the rise. But most of us aren’t aware of the dark side of using and blindly trusting such services.

Several stories have surfaced where renters complained of finding hidden cameras in their rental properties, which forced them to question their safety and privacy in a stranger’s house – So how to detect a hidden camera, and what are your options?

In October 2020, fashion model Alex (andra) Undone posted a photo on Instagram and a video of a hidden camera in her Airbnb disguised as a phone charger. Later, Airbnb removed the listing from its website. 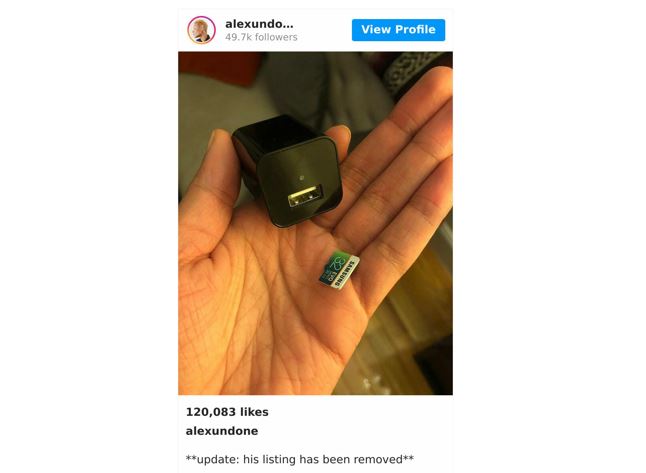 How to Spot Hidden Cameras Inside a Rental Room?

If you are following Hackread.com for some years you would recognize Marcus Hutchins, a British whitehat hacker and IT security researcher known for halting WannaCry ransomware. Hutchins recently joined TikTok where he makes short videos on cybersecurity and social engineering (it’s a must-follow TikTok account).


Last week, Hutchins who goes by the TikTok handle of @malwaretech come forward to share his tips for detecting hidden cameras in Airbnb homes. The video has been viewed over 13 million times and is regarded as a ray of hope for those who want to learn more about identifying hidden cameras and recording devices.

Hutchins explained his tips using the fire alarm as an example. He says that you only need to shine a bright light on the fire alarm to detect any hidden device in the video. If the light hits a camera lens, it will emit a bluish reflection.

“This alarm clock is mirrored, but if we shine a bright light at it, we can see through the glass and see there is a camera there. This technique can also work on two-way mirrors.”

“These cameras are really small as you can see here, so they can be hidden in anything, even a hole in the wall,” Hutchins explained.

Try shining a light on your phone’s camera lens or check out how it appears when placed under a flashlight to understand how this tip works.

Watch how to do it on Hutchins’s TikTok

Staying Vigilant is the Key to Safe Traveling

Hackread.com advises its readers that travelers should remain vigilant all the time as there has been an unprecedented increase in the number of hidden camera reports in the past few years.


Additionally, renters should check for tiny holes and common items such as mirrors, books, light bulbs, house plants, and logical places such as in the lounge or dressing areas and bedroom to detect hidden cameras or surveillance devices.

A spy camera can be hidden in these objects:


Nevertheless, if you do find a hidden device report it to the police and the rental company.