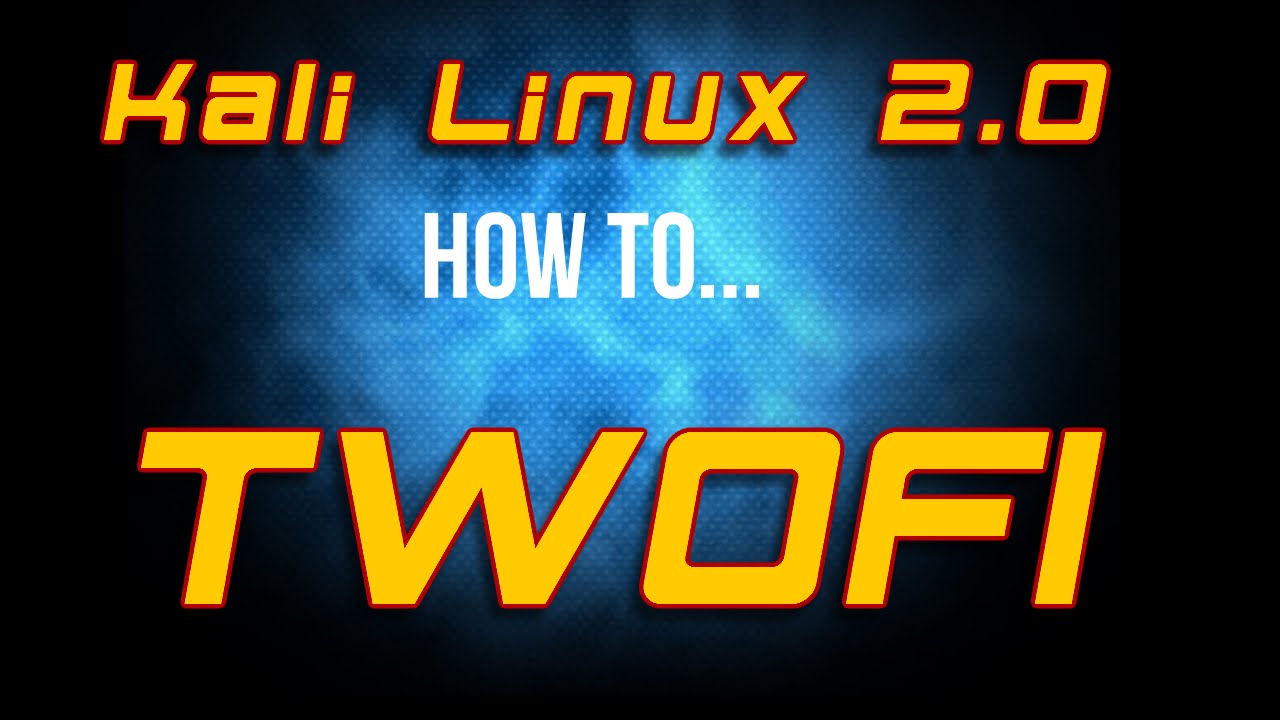 TWOFI:- Twofi was written by Robin Wood at DigNinja. This tool can use to grab the contents of the user’s or company’s twitter feed. This tool allows to create custom wordlist for cracking passwords, explain ethical hacking investigators.

For security reasons the keys has marked red. The above key is only for testing purposes.

Ethical hacking researcher of international institute of cyber security has found that hackers use these kinds of tools to create wordlist for breaking passwords and other attacks.