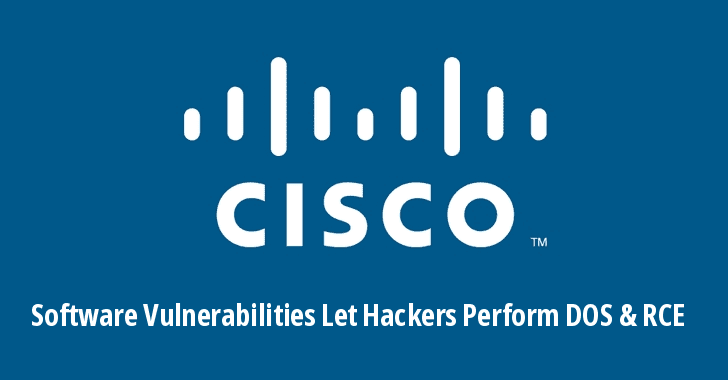 Cisco addressed all the 18 vulnerabilities as a “High” severity category, and the successful exploitation allows malicious hackers to gain unauthorized access to the systems deployed with vulnerable Cisco software.

In this case, Cisco FMC Software is heavily impacted through some of the dangerous vulnerabilities that lead attackers to perform serious attacks such as SQL injection, command injection and remote code execution on the Cisco Firepower Management Center.

Cisco patched a remote code execution vulnerability ( CVE-2019-12687) that resides in the web UI of the Cisco Firepower Management Center (FMC) that allows attackers to execute arbitrary commands on the vulnerable devices.

Cisco advised to the affected customers to apply these patches immediately to keep the network and application safe and secure from cyber attack.