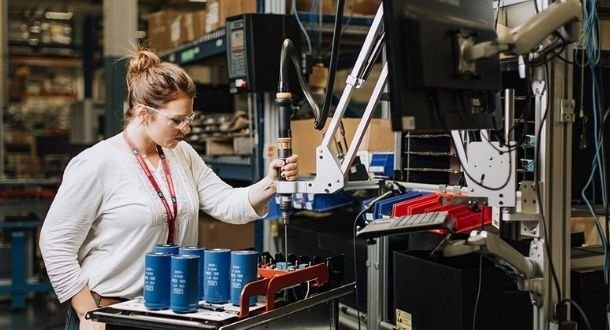 The first of the flaws, tracked as CVE-2022-1161, is considered a critical security bug and resides in several CompactLogix, ControlLogix, GuardLogix, FlexLogix, DriveLogix and SoftLogix controllers. On the other hand, CVE-2022-1159 is a high-severity flaw affecting the Studio 5000 Logix Designer programming software, running on engineering workstations.


Successful exploitation of the vulnerabilities would allow threat actors with access to the affected systems to make changes to the PLC program code and modify automation processes without being detected. A successful attack could result in severe damage to systems linked to PLC implementations.

As mentioned above, this attack scenario is similar to that of the Stuxnet malware, used more than 10 years ago jointly by the United States and Israel to attack critical infrastructure in Iran.


Claroty’s report points out that those hackers with the ability to modify the logic of PLC implementations could cause critical damage to the industrial environments where they are installed, causing interruptions and flaws in critical systems.

At the time, Stuxnet managed to compromise all kinds of PLC devices developed by Siemens, but in recent years vulnerabilities have also been found that can be exploited to achieve a similar goal in PLCs manufactured by Schneider Electric and other technology firms.

Threat actors could send malicious code to a controller while showing the engineer legitimate code in the programming software. The second flaw can be exploited by threat actors with administrator privileges intercepting the build process and injecting their own code into the user’s program without showing signs of suspicious activity.

The manufacturer has shared some methods to prevent this attack, including launching a hidden code detection tool in PLC implementations.