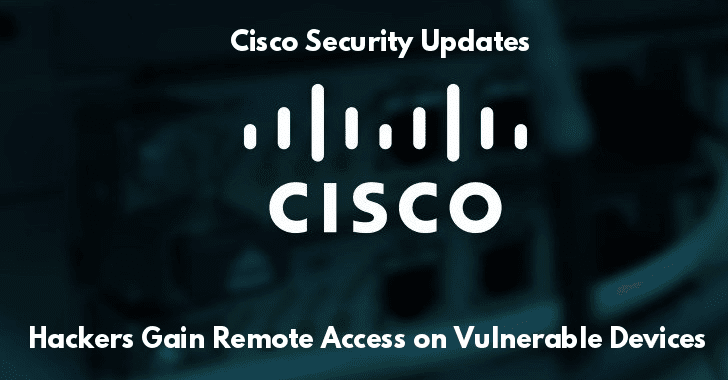 Cisco IOS XE Software is an internetworking operating system for enterprise networks and is using in several Cisco devices such as Some Cisco routers (such as ASR 1000) and some Catalyst switches (such as 3850).

According to the Cisco security update, Due to the improperly sanitizes user-supplied input in Cisco IOS, an attacker could exploit this vulnerabilities by supplying a crafted input parameter on a form in the Web UI and then submitting that form.

Customers recommended to disabling the HTTP Server feature eliminates the attack vector for these vulnerabilities until upgrade the system and apply the patch released by Cisco.

Following command will help to check and shows the output will confirm that it has the HTTP Server feature enabled.

If you find the presence of either command indicate that the HTTP Server feature is enabled.

If both http server and http-secure server are in use, then both commands are required to disable the HTTP Server feature.

In this case, Cisco adviced to using the following command in global configuration mode. no ip http server or no ip http secure-server.