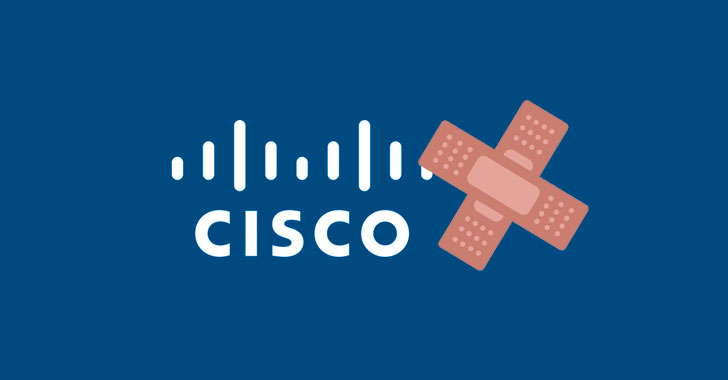 Cisco on Wednesday released patches to contain multiple flaws in its software that could be abused to leak sensitive information on susceptible appliances.

Successful exploitation of the flaw could allow an attacker to retrieve the RSA private key by means of a Lenstra side-channel attack against the targeted device.

“If an attacker obtains the RSA private key, they could use the key to impersonate a device that is running Cisco ASA Software or Cisco FTD Software or to decrypt the device traffic,” Cisco warned in an advisory issued on August 10.

Also patched by Cisco is a client-side request smuggling flaw in the Clientless SSL VPN (WebVPN) component of Cisco Adaptive Security Appliance (ASA) Software that could enable an unauthenticated, remote attacker to conduct browser-based attacks, such as cross-site scripting, against the victim.

The company said the weakness, CVE-2022-20713 (CVSS score: 4.3), impact Cisco devices running a release of Cisco ASA Software earlier than release 9.17(1) and have the Clientless SSL VPN feature turned on.

While there are no workarounds to remediate the flaw, affected users can disable the Clientless SSL VPN feature, although Cisco warns doing so “may negatively impact the functionality or performance” of the network.

The development comes as cybersecurity firm Rapid7 disclosed details of 10 bugs found in ASA, Adaptive Security Device Manager (ASDM), and FirePOWER Services Software for ASA, seven of which have since been addressed by Cisco.