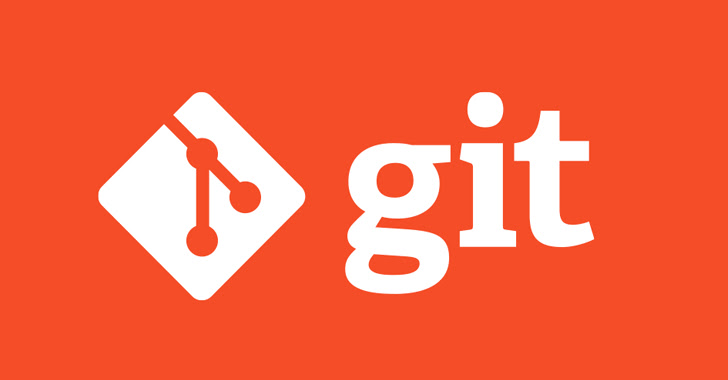 The maintainers of the Git source code version control system have released updates to remediate two critical vulnerabilities that could be exploited by a malicious actor to achieve remote code execution.

“The most severe issue discovered allows an attacker to trigger a heap-based memory corruption during clone or pull operations, which might result in code execution,” the German cybersecurity company said of CVE-2022-23521.

CVE-2022-41903, also a critical vulnerability, is triggered during an archive operation, leading to code execution by way of an integer overflow flaw that arises when formatting the commit logs.

While there are no workarounds for CVE-2022-23521, Git is recommending that users disable “git archive” in untrusted repositories as a mitigation for CVE-2022-41903 in scenarios where updating to the latest version is not an option.

GitLab, in a coordinated advisory, said it has released versions 15.7.5, 15.6.6, and 15.5.9 for GitLab Community Edition (CE) and Enterprise Edition (EE) to address the shortcomings, urging customers to apply the fixes with immediate effect.