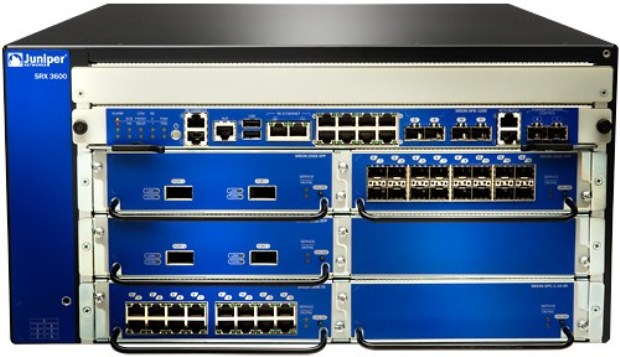 Experts at Juniper have discovered that an update for its Juniper SRX firewalls opens a root-level account on the network device.

The company started warning its users, every user who issued the “request system software” command with the “partition” option is affected by the issue. The failure of the system update leaves it in a state where root CLI login is allowed without a password. The problem affects any system upgraded from Junos OS prior to 12.1X46-D65. When the system upgrade fails, the system goes into a “safe mode” designed to allow a sysadmin to access it and solve the problem.

This implies that a root login without a password is available.

“Using the ‘request system software‘ command with the ‘partition‘ option on an SRX Series device upgrading from Junos OS releases prior to 12.1X46-D65 can leave the system in a state where root CLI login is allowed without a password due to the system reverting to a “safe mode” authentication triggered by the failed upgrade. Additionally, valid authentication credentials fail to work due to the same issue.  Only root with no password will work.” reads a security advisory published by Juniper.

According to the security advisory published by Juniper, no other platform or version of Junos OS is affected by the vulnerability. It also confirmed that no other Juniper Networks products or platforms are affected.

The experts highlighted that any other previously-valid authentication credential is wiped from the system.

In order to definitively solve the problem, it is possible to upgrade the Juniper SRX Series device from an affected release to a fixed release.

Juniper SIRT confirmed that it is not aware of any malicious exploitation of this vulnerability.

“Avoid using the ‘partition‘ option when upgrading an SRX Series device to Junos OS 12.1X46 prior to 12.1X46-D65.” continues the advisory. “Note that the symptoms are immediately obvious after an affected upgrade and may be remediated by rebooting the device post-upgrade.”