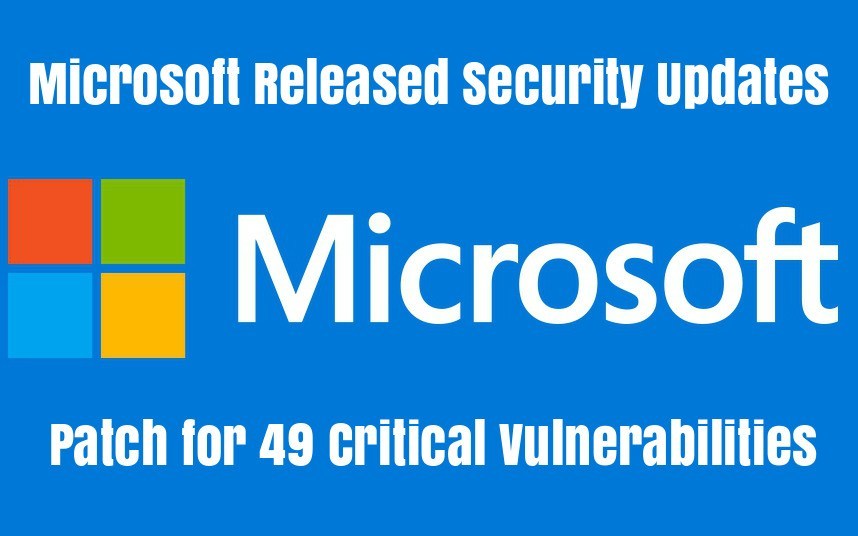 Microsoft released security update under patch Tuesday that affected many of its products along with certain critical Windows zero-day flaw.

Out of 48 vulnerabilities 18 are categorized as “CRITICAL” and rest of the flaws listed in other categories such as important.

In this Microsoft released security update also fixed 8 years old remote code execution bug that affected  Exchange Server is the resurfacing of a vulnerability that discovered in  2010.

Some of the following remote code execution flows that reported in public also fixed in this security updates.