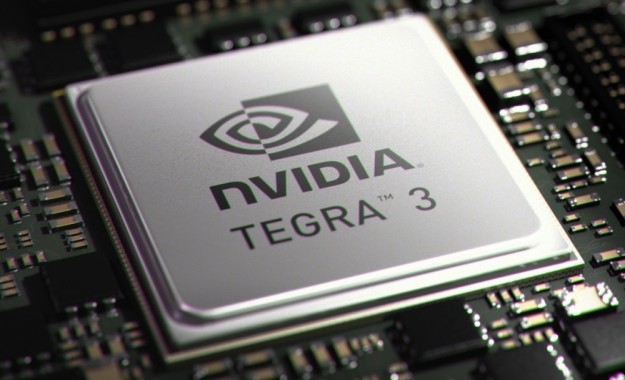 Researcher Triszka Balázs was in charge of discovering
the vulnerability; after publishing its finding, he assured that any device
that uses these processors is exposed to the flaw. The specialist also
published a proof of concept showing the method of exploitation.

The vulnerability was tracked as CVE-2019-5680
and NVIDIA has already released an update patch to mitigate risks. Information
security services experts mention that the vulnerability lies specifically in
the Jetson TX1 L4T system, which is typically deployed on devices that require
low power consumption, such as drones, routers, etc. Proof of concept may be
able to flash Tegra chips to run Jetson TX1, thereby significantly growing the
scope of the vulnerability.

The proof of concept developed by the
researcher takes advantage of something known as cold-boot attack. This
scenario occurs when hackers can access sensitive data on a device through RAM
because the system did not shut down properly.

The vulnerability received a score of 7.7/10 on
the Common
Vulnerability Scoring System (CVSS) scale, making it a critical
failure, information security services specialists mentioned. The company has
made no mention of the incident.

According to the specialists from the
International Institute of Cyber Security (IICS), the most common way to
exploit such flaw is when a local hacked gets access to the device and performs
some type of writing on the eMMC card, which is incorporated into the chip. If
the attacker does not have local access to the devices the malicious payload
can be delivered by fraudulent apps or redirecting the user to a website from
where they can write in the card.