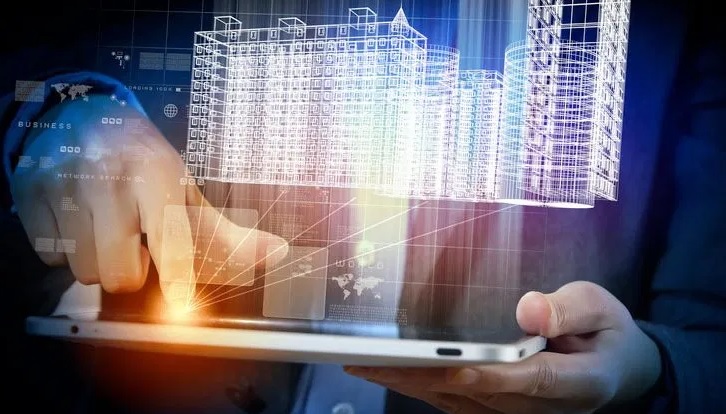 According to digital forensics specialists at security firm Applied Risk there are more than 100 vulnerabilities in multiple building management systems (BMS) of various manufacturers. If exploited, these flaws would allow threat actors to deploy denial of service (DoS) and remote code execution (RCE) attacks, and even collect critical information about the operation of these systems.

The vulnerabilities were discovered in the BMS of companies such as BACnet, Bosch, Nortek, Siemens, Schneider, Omron, among others. By performing a series of scans on Shodan, experts found about 19,000 vulnerable deployments connected to the public Internet, including 7,620 exposed BACnet systems and 3,230 Bosch systems, which are the most exposed signatures during this analysis.

Activities that hackers could do when exploiting
these flaws include:

All these systems are exposed on the Internet,
so anyone who knows where to look will surely be able to find them. As digital
forensics specialists mention, these systems are commonly implemented in
multiple structures, including government buildings, hospitals, banks or
private companies. In case of exploitation, hackers could take full control of
one of these facilities for malicious purposes.

In their report, the experts say that all the
systems analyzed contain the same vulnerabilities and security errors, an
indicator that, in addition to the presence of security flaws, the
administrators of these systems make the same errors, which further exposes
these systems.

In addition to revealing vulnerabilities and
management errors that affect the integrity of these systems, Applied Risk
digital forensics specialists issued a number of recommendations for end users,
vendors, and administrators of systems can identify these security risks and
mitigate the possible exploitation of these failures. According to the experts
of the International Institute of Cyber Security (IICS), the full report
includes a proof-of-concept for a remote code execution attack on the affected
products, which proves that the risk is real across multiple facilities around the
world.