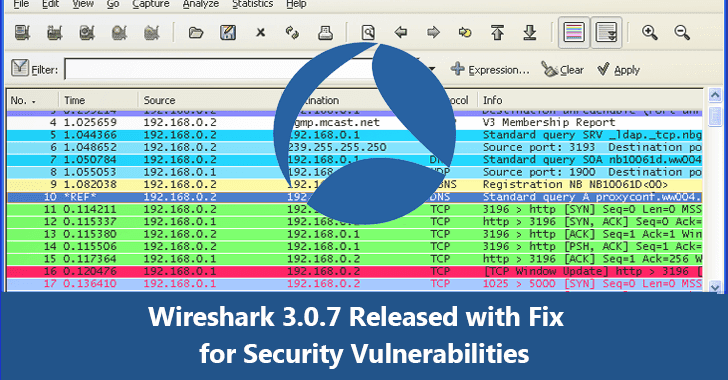 Wireshark 3.0.7 released with a number of security updates and fixed several other bugs that reside in the Wireshark components.

Wireshark is known as the world’s most popular network protocol analyzer. It is used for troubleshooting, analysis, development, and education.

It is used by network administrators to troubleshoot network and by the security, analyst to examine the packets. It is a widely used tool in organizations.

Other Fixed Bugs in Wireshark 3.0.7

The new version of Wireshark can be downloaded from here.