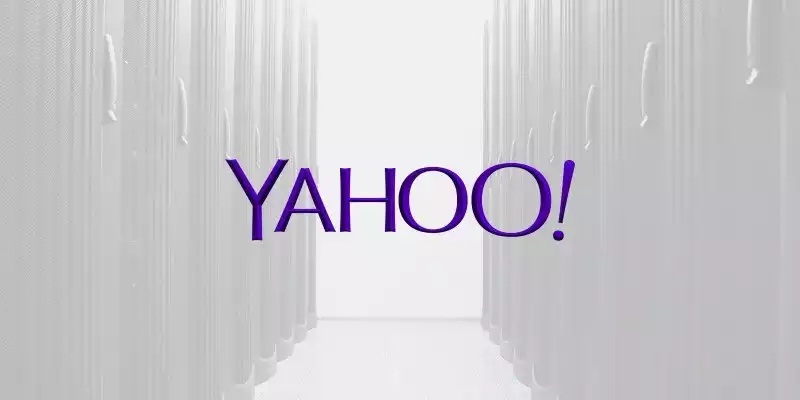 Yahoo’s developers have open-sourced Gryffin, a security scanner for Web content, specifically designed to cut down the number of false positives and also work at very large scales.

Yahoo has a history of releasing weird open-source projects that eventually become industry favorites. You know, projects like YUI!, Pure, and Hadoop, which were at first considered stray ventures but eventually came to be widely used by many industry players.

Yahoo’s most recent release of this type is Gryffin, a Go & JavaScript platform that allows system administrators to scan URLs for dangerous content and common vulnerabilities like SQL injection and cross-site scripting (XSS).

This is done by employing PhantomJS to crawl pages and then reproducing them inside a headless browser, looking for known security flaws and attack vectors.

While every such platform aims to achieve low false positive rates, Yahoo also desired to provide a broader coverage and an elastic infrastructure.

The platform’s code is available on GitHub, under the regular BSD license that the company has been using for most of its open-sourced projects.

While not a full-blown security scanner like Yahoo’s Gryffin, Netflix’s team open-sourced Skull Puppy, an XSS detector, at the start of the month.